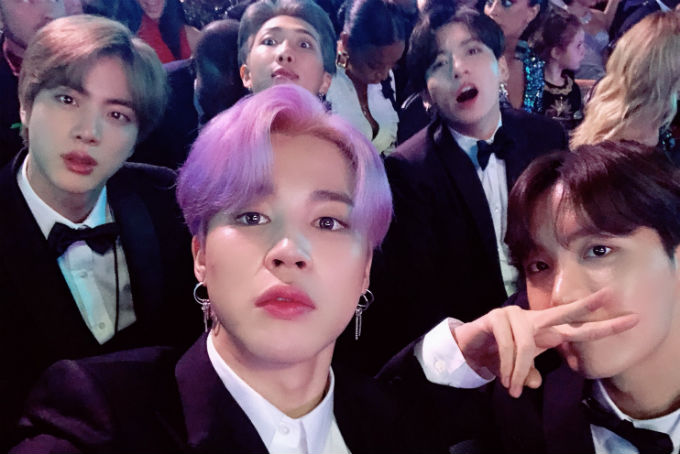 Before you know it, ARMY around the world will be able to have their very own mini version of their favorite boy group! Back in January, toy giant Mattel announced at the Hong Kong Toys & Games Fair that they would be releasing BTS dolls later this year, and now the company is teasing fans with sneak peeks of the dolls. The announcement was also shared to the company’s Twitter account.

In a statement, Mattel said, “We have signed a multi-category license contract with BTS’s agency Big Hit Entertainment, and we plan to create a variety of items such as dolls, collectible figurines, toys, games, and roleplaying items. The collaboration collection is set to be released this summer, and it will be the first collection to include dolls created around the likeness of BTS’s members. The outfits of the dolls will be based on those that BTS wore in their ‘Idol’ music video.”

The news was met with widespread excitement from fans around the world. The finance world even took notice, as stocks in Mattel jumped 6% after the announcement. These days, the anticipation for the dolls is still extremely high, and Mattel continues to tease the collaboration by giving fans clues about what the dolls will look like. Last week, for example, the company posted a series of photos on their Twitter account, which gave up-close looks at the details of the dolls. See?

In an interview with GeekSpin, Mattel stated that the dolls will be 11.5 inches tall with 11 points of articulation. Each doll will cost around $20 and they’re scheduled to be released on September 1 of this year. The K-pop group will also be featured on a special set of the card game UNO, which will also include a new BTS-inspired rule. How fun!

Honestly, it would not be surprising if Mattel adds more to the line over time, such as a wider variety of outfits or perhaps even more dolls inspired by the group’s ever-changing looks. Regardless, the dolls will no doubt be a major success for Mattel, and they’ll be a in high demand for the holiday season.