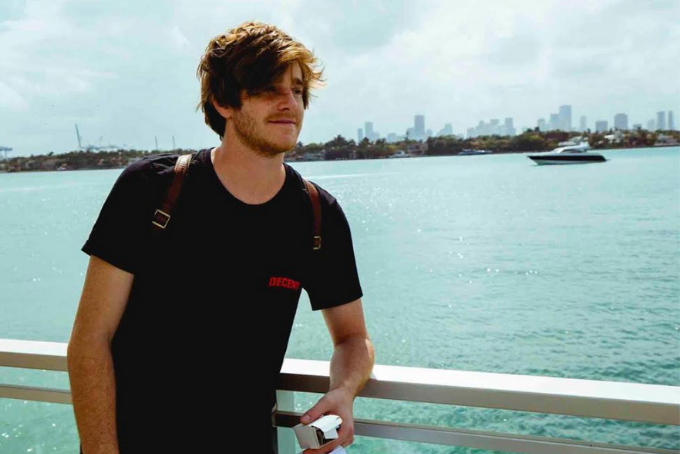 Tyler Marenyi, better known by his stage name NGHTMRE, seems to have something under the hood that manages to keep fans on their toes at all times. This time around, the ace up the American DJ and electronic dance music producer’s sleeve comes by way of a new collaboration with rapper A$AP Ferg.

The new track, which was originally called “NGHTMRE On Ferg Street,” was debuted at EDC Las Vegas in May 2018 when NGHTMRE took his talents to the main stage for the very first time. After months of searching for the full song, the “Gud Vibrations” helmer took to his social media channels to announce that the single has officially been dubbed “REDLIGHT” and will be released on Thursday, March 28.

Although the teaser does not provide us with a clear picture of how “REDLIGHT” will sound, given the release proximity to Ultra Music Festival, it does beg the question of whether fans can expect A$AP Ferg to make a guest appearance during NGHTMRE’s back-to-back set with SLANDER.

The song will be released alongside a full visual component, tying together the whole project and presenting it as a complete artistic venture for both NGHTMRE and A$AP Ferg. So mark your calendars for March 28, as it is sure to be an exciting day, and let us know in the comments section or by tweeting us @soundigest what you think of the teaser and whether or not you think we can expect the Trap Lord himself to join NGHTMRE at one of his biggest festival outings of 2019.