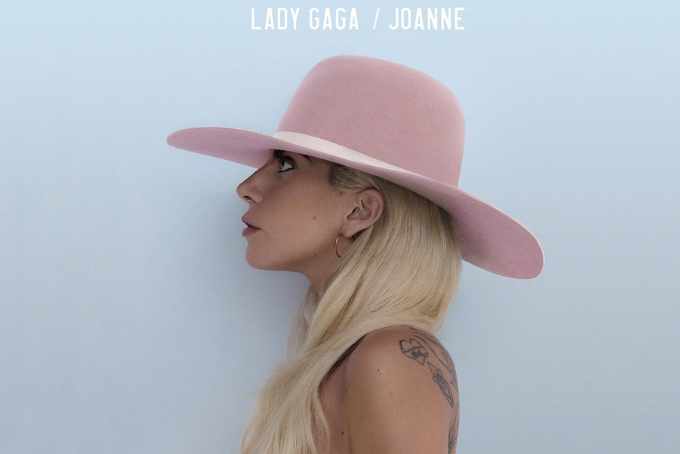 Lady Gaga has been killing it this year with her transition into feature film acting and her mega success in A Star Is Born, but let’s not forget where this New Yorker got her start—singing.

So, in honor of Mother Monster aka Lady Gaga’s 33rd birthday, we have decided to take a look at Gaga’s extensive body of work and rank her albums from worst to first. One might ask how is it possible to rank the albums of pop royalty? It’s a messy job, but we’re here to do it for you.

Cheek to Cheek is a collaborative album by Lady Gaga and jazz singer Tony Bennett. This album was a departure from Gaga’s previous pop-centric albums of the past. Cheek to Cheek was a big transitional album for the singer because, in traditional jazz songs, her voice really has room to breathe unlike in her typical pop style. This album, much like anything Gaga creates, was a top hit, but only in the jazz music charts. This album didn’t have as large of a reach as her pop albums, which is why Cheek to Cheek lands at the bottom of our list.

Artpop gave us “Applause” but not much else. This album is full of catchy and creative pop songs, but it got lost in the scheme of things after Gaga had such a high with 2011’s Born This Way. It felt like more of the same and wasn’t received as well as any of Gaga’s previous records. Unfortunately, Artpop doesn’t come close to the other albums on our list, landing at the second-to-last place. Artpop was a bit of an Art-flop. Sorry, Mother Monster.

The world was introduced to Lady Gaga for the first time with TheFame. She had her first huge banger with “Just Dance,” shooting her directly to pop stardom! With her over-the-top style and catchy party-pop songs, The Fame defined the pop scene of the late ‘00s.  “Paparazzi” gave us the iconic MTV performance that challenged the status quo with Gaga being “killed” by the paparazzi on stage. This album is Gaga’s breakthrough moment landing it at No. 4 on our list.

The Fame Monster was a rerelease of The Fame plus the addition of nine new songs, including “Bad Romance” and “Telephone.” “Telephone” brought us the ever-memorable Lady Gaga and Beyoncé collab. That video alone was a pinnacle moment for pop culture. This album was the peak of early Gaga’s outrageously absurd costuming and club music beats. With its addition of so many pop bangers, it is definitely superior to the OG album, landing it at No. 3 on our list.

Joanne, much like Cheek to Cheek, was a deviation in musical style for Mother Monster. This album shows a softer side to Gaga, who had previously wowed fans and Little Monster’s alike with pop-heavy dance hits. Joanne was Gaga’s reinvention into a more grounded, vocally diverse artist. Some fans were underwhelmed by this album because it was such a departure from her previous works, but Joanne was such a breath of fresh air that it landed itself at No. 2 on our list.

Gaga came into her own as an artist with the release of Born This Way. The album is full of the kind of dance music that made The Fame Monster a success but with an edgy, punkier vibe. This album truly sealed Gaga’s fate as pop royalty. Its release was the first time Gaga intertwined her catchy pop songs with a message. The singer used her music as an instrument to get the message for equality and empowerment out to the general population. The song “Born This Way” quickly became an LGBTQ+ anthem about self-acceptance and LGBTQ+ rights. Not only was this album a solidifying factor in Gaga’s star power, but it also holds up over time landing Born This Way as our top Lady Gaga album!

Tell us what you think of our rankings of Mother Monster’s discography! Comment below or tweet us at @soundigest.