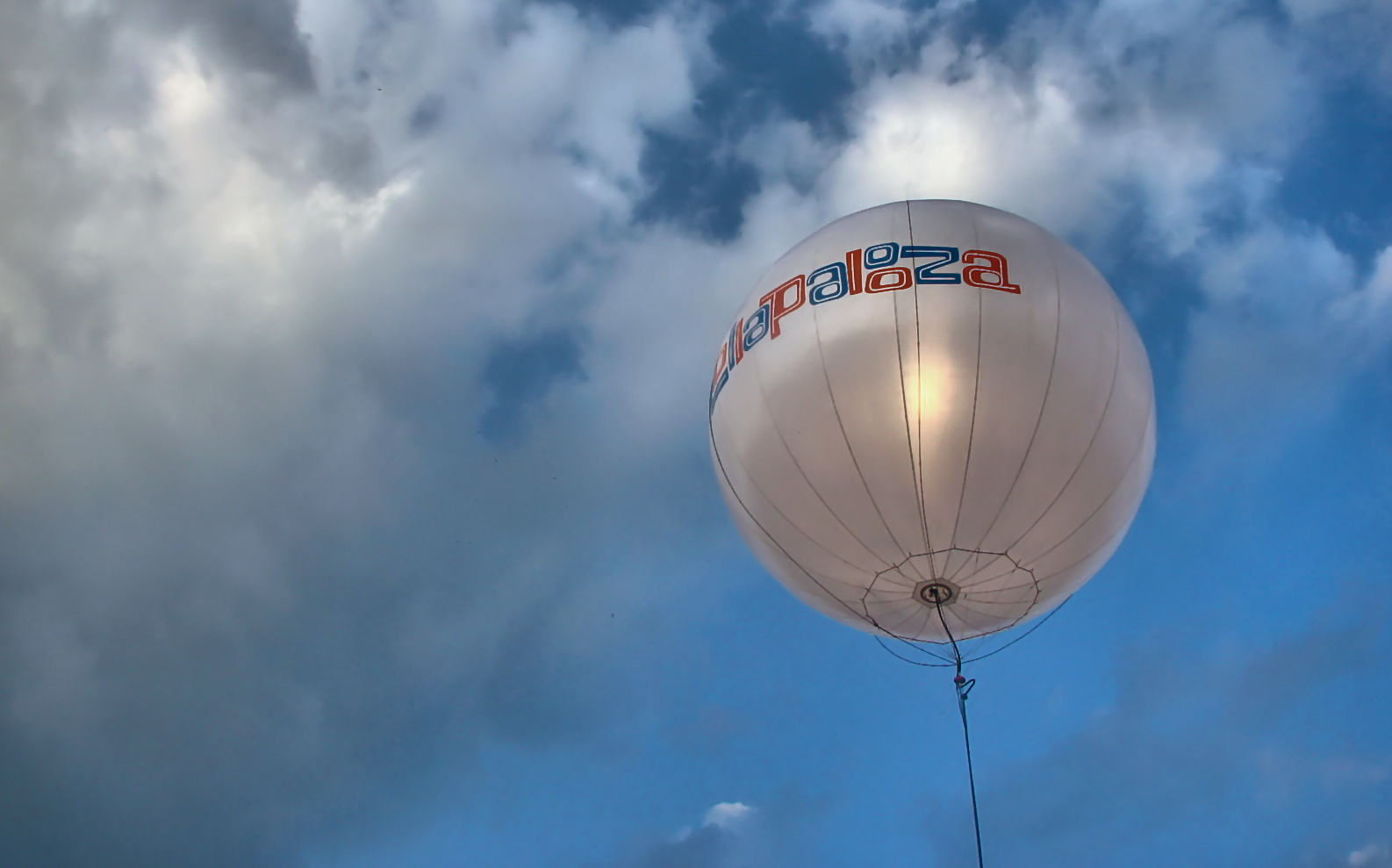 Summer is approaching fast, people! And of course, it’s bringing with it some of the best music festivals of the year. The good news is, no matter what kind of music you love, there’s one fest that has it all — Lollapalooza.

Chicago’s Lollapalooza lineup was officially announced last week, and all we can say is WOW. The four-day festival, which is taking place August 1-4, 2019, in Grant Park, has a diverse roster of artists that has us dying to book a flight out.

Day-by-day lineups have yet to be announced, but we do know that headliners include Ariana Grande (who was rumored to be headlining months ago), Childish Gambino, Twenty One Pilots, The Strokes, Tame Impala, Flume, The Chainsmokers and J. Balvin.

The lineup also features Kacey Musgraves, Lil Wayne, Janelle Monáe, H.E.R., Maggie Rogers, Bring Me The Horizon, Ghostemane and over 170 other artists across a massive range of genres — including Shaq (yes, that Shaq).

Here it is your 2019 #Lolla Lineup! Grab your 4-Day Tickets and get ready to party with Ariana Grande, Childish Gambino, Twenty One Pilots, The Strokes, Tame Impala, Flume, The Chainsmokers, J Balvin + more! https://t.co/jgl8NuVyQA pic.twitter.com/LoUsDJtcMF

This year there will be eight stages with four-day general admission tickets starting at $340. GA+ tickets are priced at $650 (sold out), VIP tickets are $2,200 and Platinum tickets are $4,200. Lolla Insider pass prices are available upon request. Lolla will also be offering single day tickets, starting at $130.

Although August is still months away, we’ll be counting down the days until it’s finally time to kick back in Grant Park and enjoy all that the enormous music festival has to offer.

Who are you most excited to see on this year’s Lollapalooza lineup?

One thought on “Everything We Know About Lollapalooza 2019 So Far”