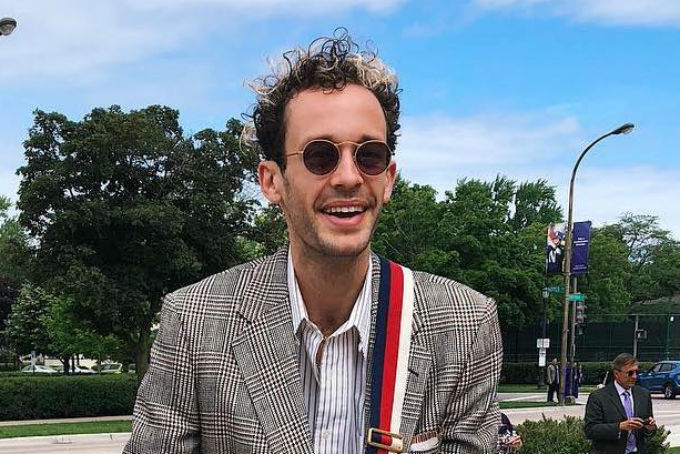 Stephen Wrabel — who goes by his stage name Wrabel — is a singer who grew up in Texas and is now taking over the dance, pop and acoustic genres all over the world. Last Wednesday, the songwriter released his much-anticipated single “i want you,” and we can’t seem to take it off of repeat. The artist left Texas after high school to attend the prestigious music college Berklee, where he cut his degree short and decided to move out to Los Angeles to pursue his career in songwriting. Once in California, he was then signed to Pulse Recordings as a songwriter. Shortly after, he signed a deal as an artist with Island Def Jam Music Group. How cool is that?

The upbeat single tells a story we all can relate to. It tells a story of struggling to get over an ex-lover who already seems to have moved on. The background music can only be described as chill EDM, which helps make the single so catchy. Wrabel’s lyrics are also undeniably relatable, as he opens up about the drunk texts and calls that are seemingly uncontrollable, and how people will do just about anything to either get over or get back with that particular person. The “The Village” singer has mentioned previously that he’s been sober for years, and this song explains how one can spiral down the wrong path with drugs or alcohol to deal with the troubling pain of heartbreak.

The lyrics “you’re the only thing that makes me feel something” stand out to us, because for a lack of better words, they hit us right in the feels. The new single has major potential for a remix to give it more of a dance feel. In the past, the musician has collaborated with multiple established DJs including Afrojack, Marshmello and Kygo, so hopefully a remix is in the works! Listen to Wrabel’s latest single, “i want you,” out now, and check him out when he comes to a city near you supporting Ben Platt on his upcoming Spring tour.