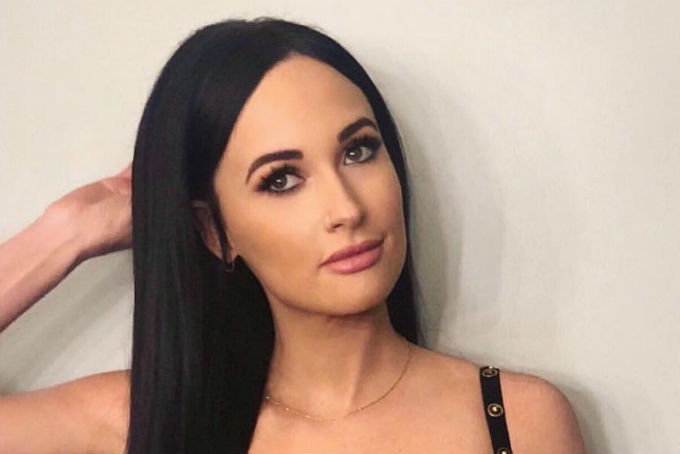 Country star Kacey Musgraves has had an outstanding year. She swept the 2019 Grammys, most notably winning a Grammy for Album of the Year for her third album, Golden Hour, which fused her signature country roots with more pop-like material. She also picked up Grammys for Best Country Album, Best Country Song and Best Country Solo Performance.

In the latest issue of Glamour magazine, the “High Horse” singer spoke about the pressure she feels to follow up Golden Hour with another successful album.

“It can be freaky, because Golden Hour really resonated with a lot of people and reached far beyond what I ever thought it could do,” she said. “So there can be a worry inside your mind a little bit, as a creative person, thinking about the fact that there’s no way to bank on the muse coming and visiting you again.”

Some of the things that Musgraves said she can do to stimulate that muse are going to see live music (“Anytime I go out and see live music, I leave inspired.”), riding her horse (“The dirt and the sunshine and the fresh air can stimulate your brain.”), and reading books (her husband has been reading John Steinbeck‘s East of Eden to her so, “as I’m absorbing the story, I can paint the pictures in my mind.”)

She also explains that there’s never a guarantee that her muse will return.

“It’s not certain. I’m not owed anything by it. It just comes when it comes,” she told the mag. “It’s exciting but also a little daunting.”

The 30-year old “Rainbow” crooner revealed that she has written one new song that she’s excited about, but she needs more time off to create that next big hit single.

With Six Grammys under her belt and her newly appointed household name title (thanks to her Album of the Year win), Musgraves’ next album is sure to be a hit.