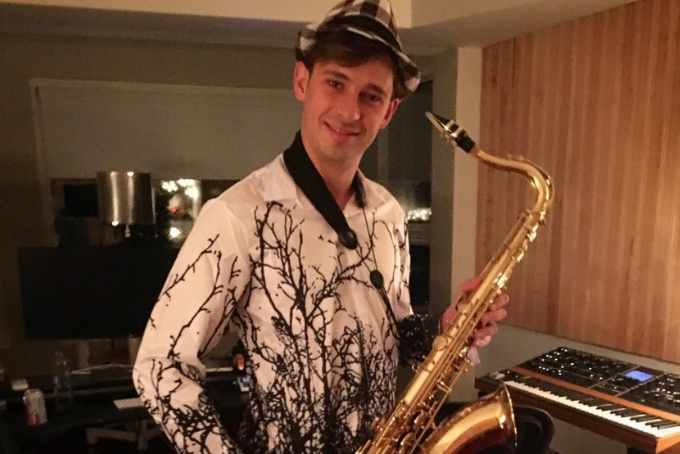 Last we heard from Flume, he had won a Grammy for the best electronic/dance album of 2017. Two years later, he surprised fans an unexpected mixtape titled Hi, This is Flume. The tape consisted of 17 new tracks with collaborators such as HWLS, SOPHIE, JPEGMAFIA, Eprom and slowthai. Here we are only a week later with another unprecedented release. “Friends” featuring Reo Cragun dropped March 27 and is definitely a hit among fans so far.

“Friends” incorporates that iconic explorative Flume bass that we have all come to know and love. However, the star of the song is the relatively unknown Reo Cragun, who is sure to blow up with his soulful glow. He pours his heart out with contorted, yet vulnerable vocals that express, “All that negativity is bringing me down // You’re so toxic, how you live like this? // Don’t wanna be friends // I don’t wanna be friends.” This track is going to be an anthem for breakups everywhere—we can feel it.

Flume’s return is big news for fans, and they cannot contain their excitement. The official YouTube video for “Friends” sparked some very happy and loyal listeners. Take a look at some of their comments below.

Flume seems to be back in the touring business as he just announced a performance at Colorado’s Red Rocks Amphitheater in August. Unfortunately, he declared it as his only headlining show of 2019, but you can still catch him playing his new tracks at some upcoming festivals. Flume is appearing at Chicago’s Lollapalooza, San Francisco’s Outside Lands, Montreal’s Osheaga and Japan’s Summer Sonic. Will “Friends” be on his setlist? Will he announce more shows? Does he have even more new music in the works? We hope so. At the rate he’s releasing new songs, we think we’re allowed to be a little bit optimistic.