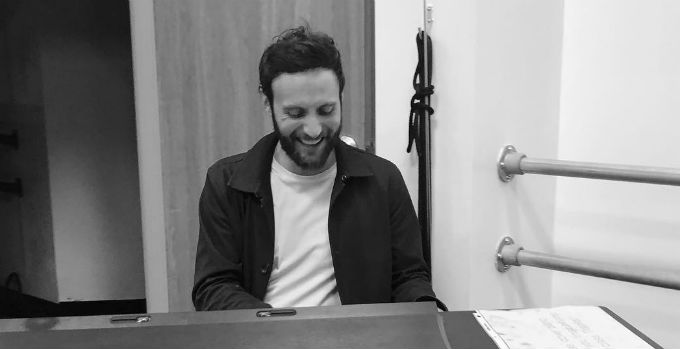 Singer-songwriter Ruston Kelly brought back a wave of old emotions by recently releasing his rendition of Taylor Swift‘s 2012 hit “All Too Well.” This song stands as the fifth track on Swift’s fourth studio album, Red, and although it’s nearly seven years old, it hides its age very well. Kelly brought new life to this track with echoey instrumentals, soft percussion and wistful vocals. With this new release, fans of Swift and Kelly are brought back to a more nostalgic time through the cover.

“All Too Well” is the ultimate breakup narrative. Throughout the five-and-a-half-minute ballad, both Swift and Kelly seamlessly tie in the feelings of falling in love and gut-wrenching heartbreak cohesively.

The indie-folk artist shares with Billboard that “‘All Too Well’ is one of those special songs that never leaves you… It follows you and haunts you and sticks to you because it reminds you of what you thought you’d finally forgotten. It teleports you to old magic feelings, the little perfect moments in a relationship way ahead of its doom. It shows you how happiness with someone can feel so infinite and true. But it calls to the end of things and it shows the color of the flame. It f–ks you up. A large testament to Taylor and Liz’s [Rose] craftsmanship no doubt.”

After the release, Swift herself granted Kelly her golden stamp of approval. She shared a clip of Kelly’s cover video on her Instagram, saying, “Thank you @rustonkelly for this unbelievable cover of All Too Well and for your incredibly kind words about the song.” It’s obvious that Swift was personally touched by Kelly’s thoughtful rendition of a timeless song that celebrates the vulnerability of love.

A few years back, Swift told Good Morning America that the writing process for “All Too Well” was extremely tedious. “‘All Too Well’ was the hardest to write because it took me a long time to filter through everything I wanted to say… It started out being a 10-minute song, which you can’t put on an album. I had to filter it down to a story that could work in the form of a song.”

Check out the new “All Too Well” cover exclusively on Amazon Music!