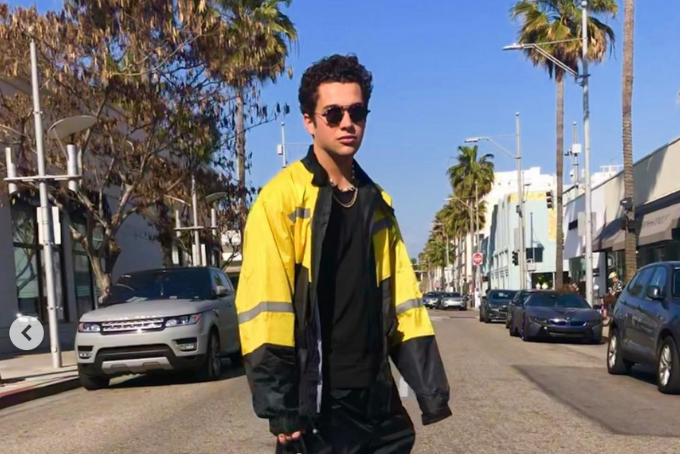 Austin Mahone has been in the music industry ever since he was discovered by posting covers on Youtube back in 2010. Austin later proceeded to release his debut single titled “11:11” and continued to steal more and more young peoples’ hearts. Many of the songs that the now 23-year-old singer released instantly became hits, such as songs like “Say Somethin’,” “Mmm Yeah,” which features Pitbull, and “Dirty Work.” Now, many fans have been wondering what the singer has been up to since.

After about three years since his last project, For Me+You, Austin Mahone finally rejoined the ranks of the music industry with a new single titled “Why Don’t We,” released back in February of this year. The song was the perfect comeback single for Austin as it showed growth and maturity while still maintaining a similar sound to his past records, and we’re super excited for even more new music from him.

The song is about Austin trying to convince a girl to give him a chance and see where their relationship can go. When Austin announced the release of the single on his Instagram account, he stated that this was just the start of his new era of music, and we couldn’t be more excited for what else he has in store for his Mahomies.

My new single “Why Don’t We” is out now!! Link in my bio to listen ‼️This is just the beginning of the new Era ♥️

To celebrate Austin’s birthday today, watch his music video for “Why Don’t We,” released in early March down below and jam out to all of your favorite Austin bops. Be sure to let us know your thoughts about the single in the comments below or by tweeting us @soundigest. We are so glad that Austin is still making music and can’t wait to what’s next for him!