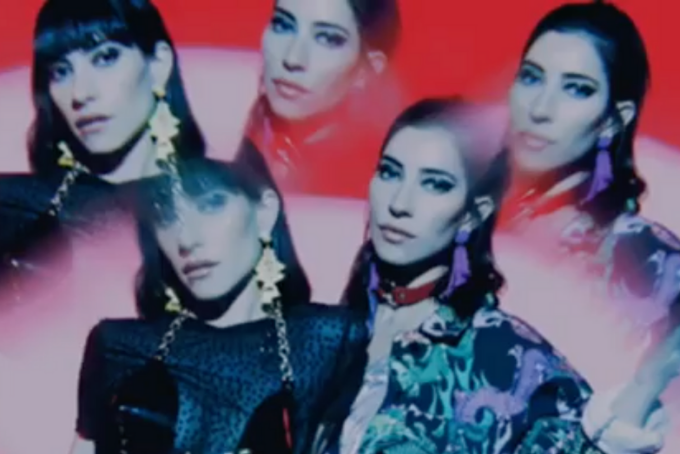 Remember the ultimate, undisputed pop banger “Untouched?” We sure do. The cellos in that song alone have more fans than most pop artists. The music video? Iconic. The harmonies? Incredible. Pretty much everyone knows the words to that song, and if they say they don’t, they’re lying.

Look, when you have a song like “Untouched,” it’s hard to follow up. There’s a reason why artists are known as “one-hit wonders,” or why second albums are often referred to as “sophomore slumps.”

It’s not that “Think of Me” is necessarily a bad song—it’s just that it’s kind of, well, lazy.

Lyrically, the song somehow manages to (not so subtly) pull from both Alanis Morissette’s signature single “You Oughta Know,” and Rent’s “Seasons of Love.” And while there’s nothing wrong with influences and inspirations, it’s hard not to raise an eyebrow at a song that’s clearly lifting elements from other places and is doing little to change them.

But maybe you’re not someone who cares about lyrics at all. Maybe you’re shouting at your screen right now, “Who cares if the lyrics are dumb? Can I dance to it?” To which, the answer is, also unfortunately, “no.”

The song’s uninspired lyricism is underscored by the slow, generic, trance-y pop vibes that wouldn’t be out of place at a Forever 21. Sure, the song is definitely pleasant to listen to, but there’s nothing about it that stands out, or makes you want to hit “repeat.” In fact, for it only being a three-minute song, it feels pretty long, and you might even find yourself giving a sigh of relief once it’s over.

Sadly, “Think of Me” is a miss from an Aussie-pop duo that used to be really, really good. It’s missing the punchy, upbeat, pure fun sound for which The Veronicas were at one point known.

Hopefully, the twins will return to form in future releases. But until then, this song will remain… well… untouched on our playlists.