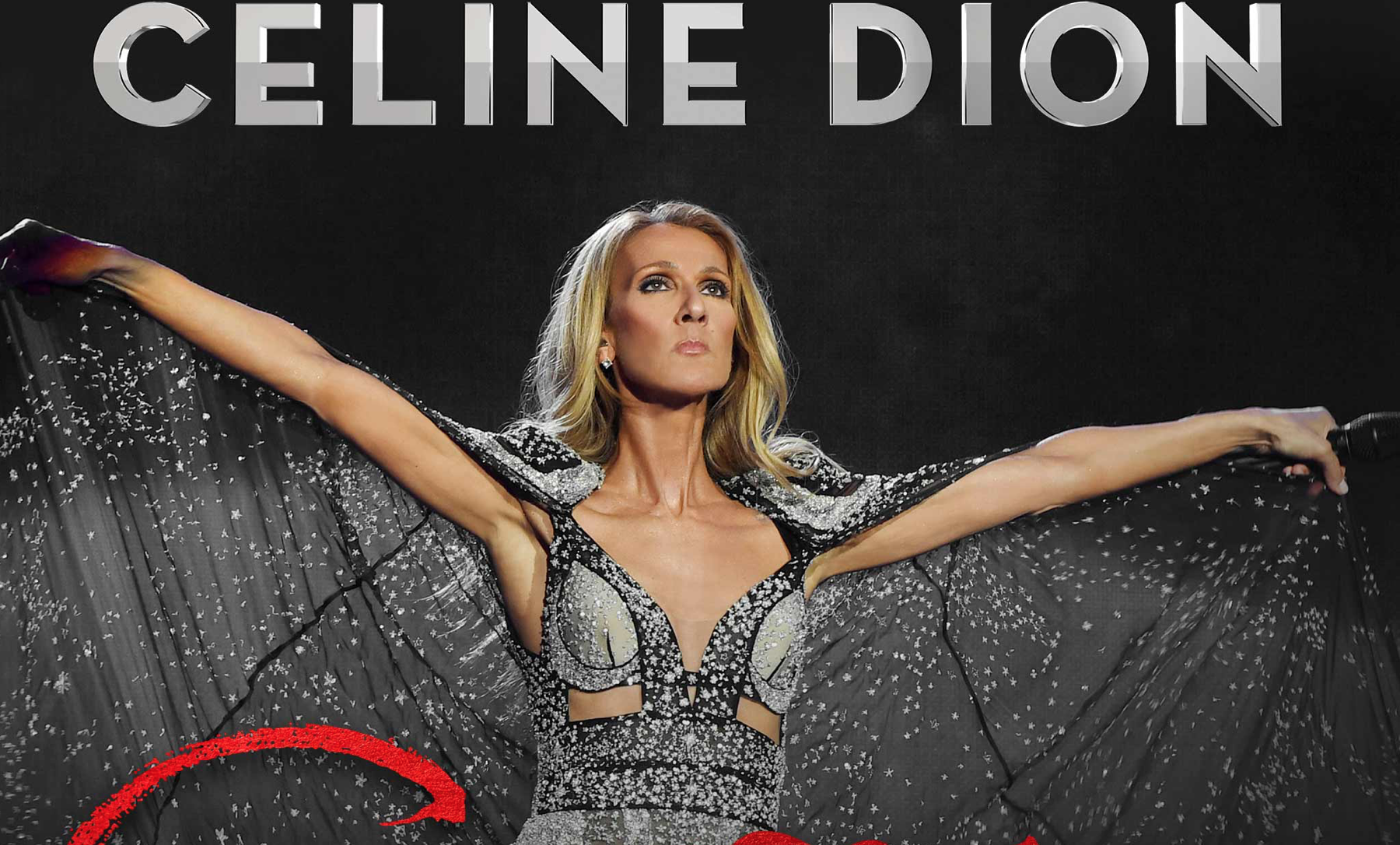 On April 3, Las Vegas Alum Celine Dion performed at the Ace Hotel in Downtown Los Angeles at a live event where she announced her Courage World Tour along with the news of a new album. The news of the album and tour come shortly after Dion announced the final dates of her residency at The Colosseum at Caesars Palace in Las Vegas. Celine has been a Vegas staple since 2003 with her first residency at Caesars Palace, A New Day. Since then, she has become the most profitable Las Vegas act, accruing over $630.50 million from her two Las Vegas residencies, New Day and Celine.

The Courage World Tour is set to start in Celine’s home province of Quebec, Canada on September 18, where she will perform two shows before taking a pause from tour to spend time with family before resuming on October 16 in Ottawa, Canada. The tour will visit over 50 cities including Chicago, Miami and Ottawa. Check out full list of tour dates here:

Of course, the people who are most excited about the news of a Celine tour are her diehard fans. Not only is the music legend visiting cities across the United States and Canada, but she’s making new music, too. Of course, Fans immediately took to twitter to share their excitement over the news, and it’s safe to say they experienced a wide range of emotions.

Some fans had questions:

Others were over-the-moon happy:

JAMAICANS THIS IS NOT A DRILL:

And some found their bliss:

CELINE DION IS GOING ON TOUR I AM THRIVING AND HONESTLY READY TO SHED A TEAR. pic.twitter.com/0s90xOU0SF

Whether you find yourself experiencing one of these reactions or not, you’re not going to want to miss the Courage World Tour. Celine hasn’t toured since her Taking Chances World Tour in 2008. Don’t let the chance to see Celine Live in your city slip through your fingers. You can get a full list of tour dates and tickets available for pre-order April 8 at celinedion.com. See you there!