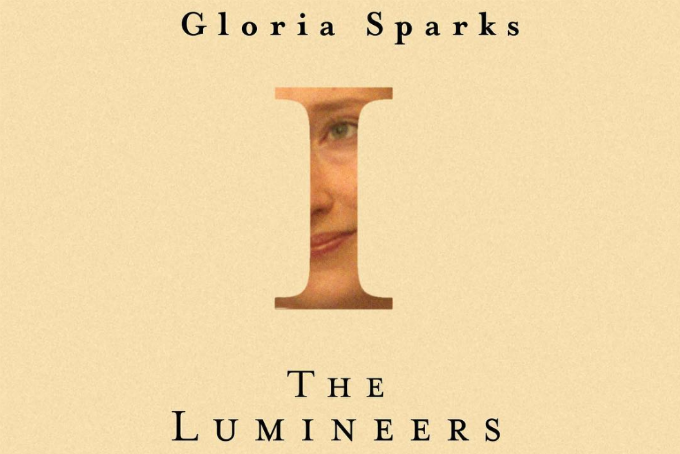 The Lumineers are back! The Denver folk-rock group just dropped their first single ahead of their highly anticipated third album. “Gloria” is reminiscent of the classic Lumineers sound with strong instrumentals and heartfelt lyrics. This is the band’s first song since the departure of cellist and vocalist Neyla Pekarek. Although there could be a lack of cello on the new album, III, “Gloria” provides a lot of hope.

Lyrically, “Gloria” follows the path of a lot of the Lumineers’ writing style from their previous album, Ophelia. The songwriters and core of the band, Wesley Schultz and Jeremiah Fraites, have a knack for telling stories through their songs. “Gloria” details the story of a woman who likely struggles with alcoholism as well as maintaining relationships with family and friends. Listeners instantly feel invested in Gloria’s story. With an upcoming album and perhaps a music video, we will hopefully get more insight into the narrative soon.

Here it is! ‘Gloria’ is available for all of you to listen to now. You can also pre-order the new album ‘III.’ Link in bio.

Musically, “Gloria” follows the traditional Lumineers style with fun guitars that provide a light, summery feel. Coupled with airy piano notes, the single is catchy, yet heartfelt. The folk rockers have a knack for providing upbeat music, even when their lyrics are sad. With its smooth mixing and musical styling, the song will surely go over well at each and every festival date the Lumineers have booked for this summer.

Overall, “Gloria” is a strong choice for a first single on a new album. III will be the band’s first album since 2016, and it’s set to be released in September. The band never disappoints with their sweet summer songs and their knack for storytelling. Check out “Gloria” below and stay tuned for more from the band. 2019 looks like it will be a good year for the Denver boys, and we hope to get some tour dates and music videos in the near future.