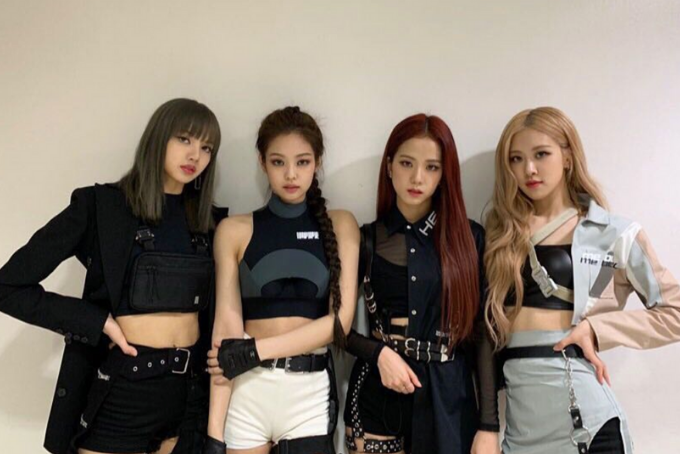 Blinks rejoice! BLACKPINK has made their comeback with the release of Kill This Love, a new five-track mini-album with four new songs and a remix of “DDu-Du DDu-Du.”

Among numerous K-Pop releases in 2019, the four-member girl group has managed to rise above their counterparts with unparalleled success in America. The new mini project follows their 2018 debut EP Square Up and subsequent record-breaking hit “DDu-Du DDu-Du.”

The group’s signature pop sound combining EDM, trap, and hip-hop elements, is further showcased and experimented in this new release.

The EP’s title song, “Kill This Love,” is a stomping, brassy, electro-pop track propelled by fierce rapping and vocals. Jennie and Lisa start off the song with their charismatic rap lines. Jisoo and Rosé continue with strong vocals to their verses in addition to Jennie’s standout growling vocals to the chorus.

“Gotta kill this love before it kills you, too,” declares the group. With cinematic visuals and intense choreography, the accompanying music video went on to break numerous viewership records upon its release.

The sub-title track, “Don’t Know What To Do,” begins with a dreamy vibe, which leads to an intense beat drop. The explosive drop polarizes the heartbreaking nature of the song. In addition, the song showcases some of the most powerful vocal performances from Rosé, Jisoo, and Jennie to date.

“Kick It” is an exquisite empowering anthem combining rock and trap influences similar to last year’s “Really.” Lisa’s sizzling raps propels the fun trap production. “Never kick a girl when she kicked down // Who you gon’ kiss now?” she quips.

“Hope Not” takes an acoustic rock-pop route revealing a softer side to the group’s production and arrangements.

Although the group sticks to their typical K-Pop formula of music and lyrics for this mini-album, hopefully, their success will lead to more experimentation and involvement of the girls in the production and songwriting process. This will eventually culminate into a full-length release in the near future.

The quartet is set to become the first K-Pop girl group to perform at Coachella Music Festival. Following their Coachella sets, the group will continue their In Your Area World Tour with first-time shows in North America, Europe, and Australia.