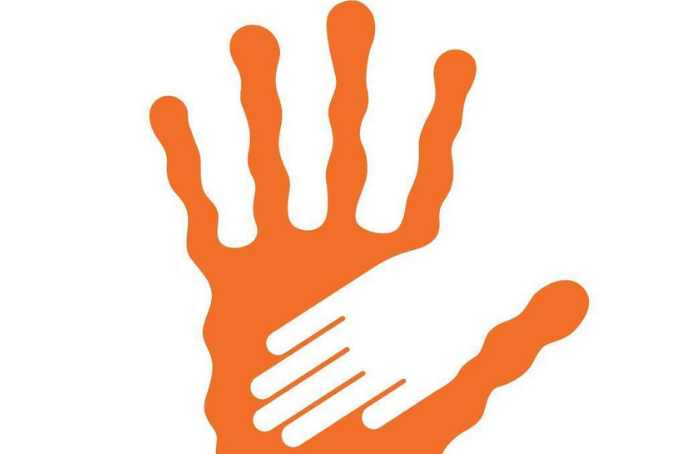 This week, Vampire Weekend returned with a nice little package of songs for our eager ears. The most recent includes the tropical “This Life,” followed by the laid back “Unbearably White.” These tracks are wrapped up in a neat little EP including all of the other songs they’ve recently released.

Like older tracks, “This Life” narrates a short love-less story between two people. Though supported by effortlessly bouncy guitars and drums, the content brings light to the real issue. “Baby, I know pain is as natural as the rain // I just thought it didn’t rain in California,” Ezra Koenig happily sings in the opening.

On the flip side, “Unbearably White,” is a chill little story about a relationship on the brink of collapse. Not as specific as “This Life,” it describes the unbearable loss of color when dealing with those emotions. An art-pop journey, it includes an airy orchestration more open and abstract than past baroque inspired tracks.

“There’s an avalanche coming // Don’t cover your eyes // It’s what you thought you wanted // It’s still a surprise.” Koenig croons through the chorus. The strongest emotion of the song falls into place in the bridge where the ice starts to freeze over. “Call it a day // Call it a night // Calloused and cold // And just unbearably white.” There’s a pain, yet a calmness, to this track that wraps up this B-side nicely.

This Life / Unbearably White out now. Link in bio.

Vampire Weekend doesn’t cease to create wonderful vignettes of life in these two song packages. Each song brings something different to the table. Get ready to listen to Father of the Bride out May 3. In the meantime, check out “This Life” and “Unbearably White” below!