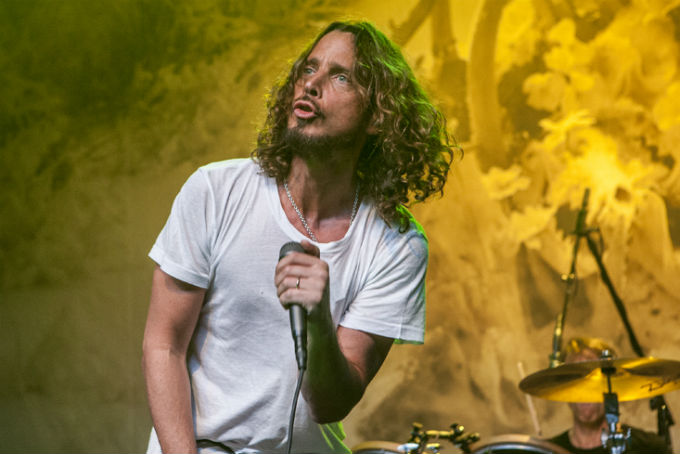 What would you do for your favorite band? Well, Chris Cornell‘s fans want to pay tribute to the late musician in the coolest way imaginable. On April 10, the first picture of a black hole was captured. In honor of Cornell’s most famous song, “Black Hole Sun,” fans are petitioning to name the black hole after the singer. “Black Hole Sun” is easily Soundgarden‘s most recognizable song, as it’s been used in TV shows, video games, etc. If any song deserves to be associated with this amazing space discovery, it’s this one.

The petition, created by fan Giuliana Jarrin, has already gained a lot of traction from fans. The petition description informs readers of Cornell’s contribution to music. It also tells of how we lost him too soon, after he took his own life roughly two years ago.

A highlight of the petition is the tagline, “I ask NASA, the Event Horizon Telescope Collaboration and all the astronomers and scientists involved in this discovery, to name this black hole after Chris Cornell. This would be a ‘surreal’ and amazing way to honor his life and his contribution to music.”

As of April 14, 2019, over 40,000 people signed their virtual signature on Change.org. This brings Jarrin and other fans of Cornell and Soundgarden so incredibly close to their original 50,000 signature goal.

If you, too, would like to see the black hole named in honor of Chris Cornell, head over to the petition here. Science and technology continues to amaze us, but so does music and its many magical creators. Cornell was the haunting, yet beautiful voice of a generation. He deserves to be remembered in this epic way. Also, if you have not heard Soundgarden’s Grammy-winning hit in a while, we have linked it for you below.