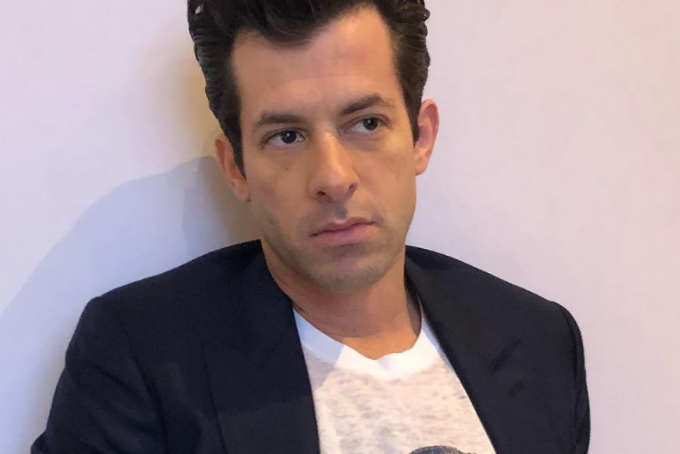 Ronson is a Grammy and Golden Globe award-winning artist, producer and songwriter. His new album comes off the heels of his Oscar, Grammy and Golden Globe wins for co-writing “Shallow,” Lady Gaga and Bradley Cooper‘s smash hit from A Star Is Born. Earlier this year, his collaboration with Miley Cyrus, “Nothing Breaks Like a Heart,” was released and went no. 1 on the Billboard Dance Club Songs Chart.

The 43-year-old “Uptown Funk” producer has described his new album as a collection of “sad bangers.” This is apparent on the collaboration with Li in the pre-chorus: “My heart keeps pulling in the wrong direction // I’m about to cross that line // Looking for the wrong affection // Night after night.”

Late Night Feelings will be a history-making album because it will be released in five different formats at the same time: CD, vinyl, mini disc, cassette and limited-edition 8-track. The mini disc and limited edition 8-track editions will only be available on Ronson’s website.

You can view the tracklist for the album below and pre-order it here. Listen to “Late Night Feelings” featuring Lykke Li here.