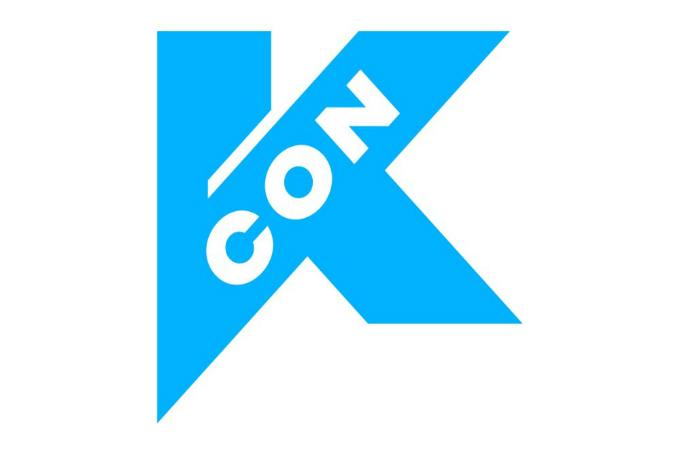 Summer is right around the corner, which means we’re only a few months away from KCON 2019! The annual K-pop convention and concert is kicking off in New York on July 6-7, and it will be returning to Los Angeles on August 15-18.

On April 18, KCON revealed the first two acts performing in New York; boy groups NU’EST and TOMORROW X TOGETHER. Both groups will be performing at Madison Square Garden alongside the other artists on the convention lineup.

NU’EST, short for “New Establish Style Tempo,” is made up of members JR, Aron, Baekho, Minhyun and Ren. The group was formed by Pledis Entertainment and made their debut in 2012.

TOMORROW X TOGETHER, also stylized as TXT, consists of members Yeonjun, Soobin, Beomgyu, Taehyun, and Huening Kai. The group debuted earlier this year in March and is represented by Big Hit Entertainment. The quintet is the first group to debut from the agency since BTS in 2013.

KCON New York has previously been held at the Prudential Center in Newark, New Jersey, but will be moving across the bridge to Manhattan this year. The Javits Center will be hosting the convention, while the nighttime concerts will be held at the World Famous Madison Square Garden.

KCON Los Angeles will be returning to its usual spot at the Los Angeles Convention Center, with concerts being held at STAPLES Center. KCON also announced that they are adding a fourth day to the Los Angeles convention.

According to Entertainment Weekly, KCON 2018 had over 147,000 people in attendance, with significant growth since the event was founded in 2012. Previous acts that have performed at KCON include BTS, TWICE, GOT7 and Red Velvet.

Are you attending KCON this year? Who do you want to see on the lineup? Let us know in the comments section below, or on Twitter @soundigest.