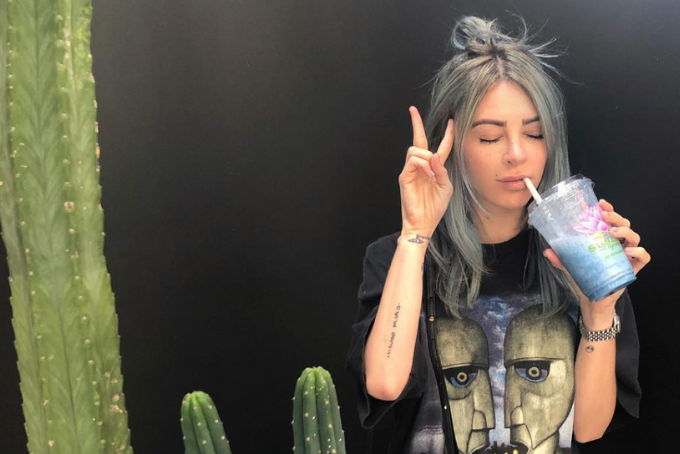 There’s no denying that Alison Wonderland is one of the reigning queens of electronic music. Not only did she sell out her first ever headlining Red Rocks show, but she was also listed no. 36 on the Billboard Dance 100 Artists of 2019. She was also recently featured on the cover of a special edition of the Billboard Dance issue alongside influential female artists Rezz and Tokimonsta.

My first Red Rocks show went on sale this morning & sold out in under 5 minutes. I can not believe this. ‪I know I keep talking about this but FYI I wanted to pull out of this show before we announced it Cos I didn’t think anyone would buy tickets & it was my dream venue so I didn’t want to be disappointed or sad. I can’t believe it. I’m gonna make this so epic. I really cant believe this. I won’t let u down

But relentless passion and natural gift aside, it still took years of hard work to get the Australian DJ where she is today. “I feel weird talking about this kind of stuff because I never thought any of this would ever happen to me,” Wonderland said in an interview. “It’s so cool to be getting considered a legitimate artist and that my hard work is paying off, so it means a lot.”

I think this is a pretty big deal. I am on the front cover of @billboard . Crazy

It was not too long ago that women had to “prove” themselves in a male-dominated industry, but as the highest ranking female artist on the Billboard Dance list, Wonderland believes that we are finally making major strides to move past that.

“I’m going to look at it in a positive way. I don’t want to be negative about this subject because the more people do that the more negativity it attracts. I think there are more women in this list year by year. The gap is slowly getting bridged. A few years ago it was hard to convince people that you were legitimate, and there was a lot of sexism going on.”

We are so incredibly inspired by Alison Wonderland. Not only has she made a huge name for herself, but she also encourages other women to do the same.

Who are the female artists that make you feel most inspired? Let us know in the comments section below or by tweeting us @soundigest.