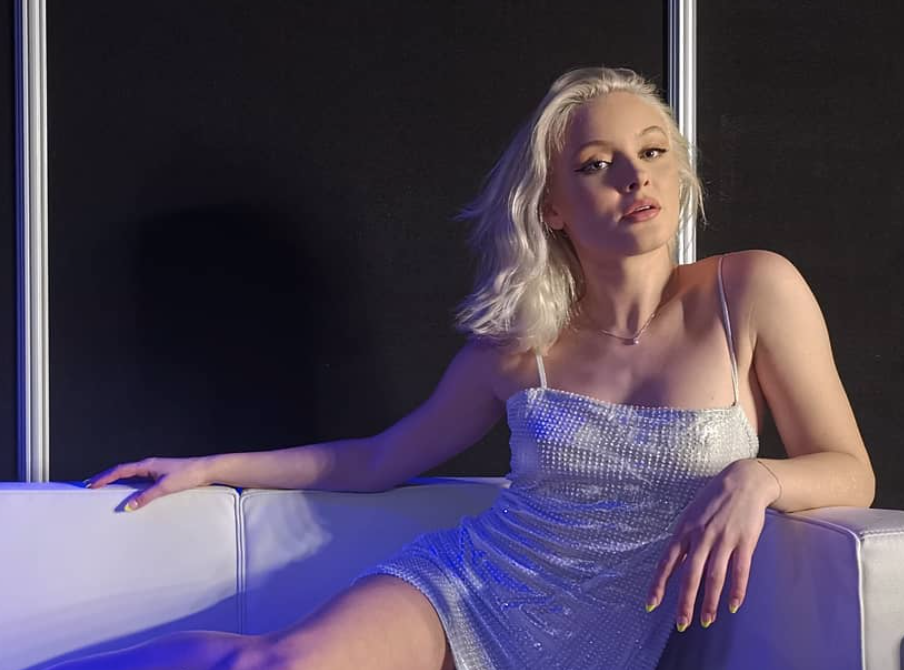 Zara Larsson is no stranger to perfecting the pop banger. After the success of her breakout single “Lush Life” and debut album So Good, she has been steadily gaining momentum as a pop star to be reckoned with.

Now, she’s set to release her third LP sometime in the near future. Her past two tracks, “Ruin My Life” and “Don’t Worry About Me,” delivered dance-pop goodness—what she’s become relatively known for. It was a lot to live up to but with her recent single, “Wow,” she ventures down a more seductive path.

Working alongside music producer Marshmello, “Wow” is a slow jam but could easily contend with the classic dance club hits. The Swedish artist shows off her angelic vocals, raspy and golden in all their glory. It brings an array of emotions—pain, longing, and temptation all wrapped into one sweet melody.

It shifts Larsson down a different road. We’re used to hearing her belt notes over a fast-paced synth beat but this time around she takes her time, immersing herself in the moment, embracing every twist and turn.

The 21-year-old has been keeping us guessing about what her new record could bring. We can’t quite pin down what her future music will sound like—”Ruin My Life,” “Don’t Worry About Me,” and “Wow” are pulled from many different genres. She revealed what her new album will sound like in a recent interview with Billboard, saying, “So many writers and producers I work with are like, ‘So you’re doing an R&B album?’ I’m like, ‘Who said that?!’ That’s just a rumor. But it is a bit more mature, maybe it’s a little more vibe-y. My true essence is when I’m on stage, so I always think: Will this be a good song for my live show? Will this be good for choreography? I will say that I definitely have some fun, upbeat pop songs that are maybe leaning a bit toward EDM.”

Whatever this fresh era brings, Larsson is sure to make us dance.