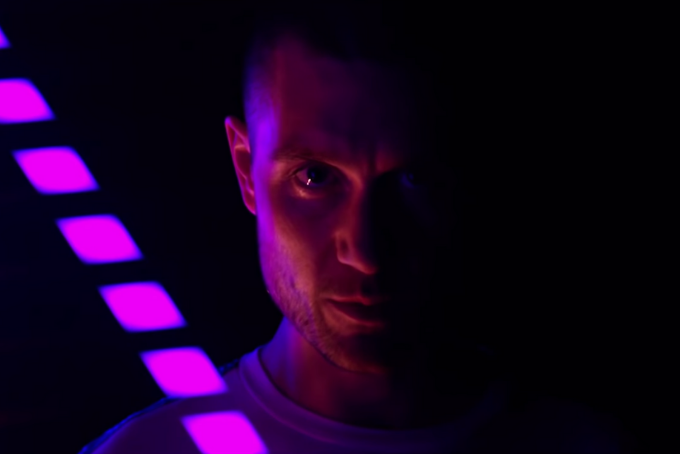 After their smash hit with Marshmello, Bastille are back with their latest single “Doom Days.” Definitely the opposite of the upbeat track “Happier,” Bastille is here to remind you that they are still a very melancholy band.

For the British rockers, this is the official beginning of their long-awaited third album’s era rumored to be out in August. This is the follow-up to the band’s 2016 album Wild World. The group started off the new era with the track “Quarter Past Midnight” and their EP Other People’s Heartache Part 4, which has become a bit of the tradition for Bastille between albums where they experiment with their style and music.

The band wrote to fans on their mailing list, “It’s been a while. We’re so happy to be releasing new music and excited to finally present our song, “Doom Days.” We wanted it to be really direct and talk about trying to find escapism from our modern anxieties—phone addiction, porn addiction, fake news addiction, climate change denial (to name a few).” He concluded the email by talking about the abundance of topics he could have included in the song’s lyrics, adding, “I wrote about 50 verses for it and then somehow managed to cut it down to this…hope you like it. Ultimately it’s about switching off for the night.”

Bastille have never been ones to quietly experiment with their style in the alternative scene, and “Doom Days” projects the band’s personal growth as musicians and people perfectly from their breakthrough single “Pompeii.”

The band also released a music video for “Doom Days” featuring frontman Dan Smith in a dark room with changing lights. The video is captioned with the lyrics in a sing-along style, with the cursor over the words being the other members of the band, their iconic triangle logo, and the world to represent the issues discussed in the song.