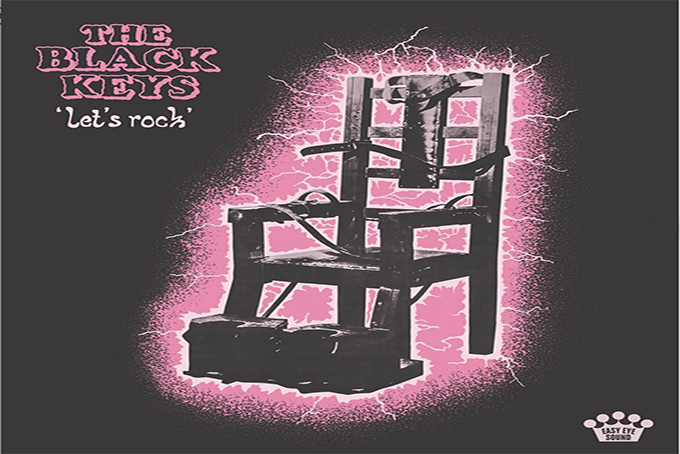 What do you get when you mix a little bit of blues, a lot of fuzz and a dash of vocal distortion? The recipe for the latest single by The Black Keys, “Eagle Birds.” The short track is a sweet little tune that is unarguably the Black Keys.

Following “Lo/Hi,” “Eagle Birds” continues the high energy rock groove, and yet, it still feels understated. The duo, Patrick Carney and Dan Auerbach revealed their ninth studio album Let’s Rock due out on June 28. This is the pair’s first album since 2014’s Turn Blue.

Luckily, it was easy for the two to pick up exactly where they left off. “It’s this thing that happens with Pat and I, it just sounds like music,” Auerbach said. “It was the same thing that happened when we were 16 and started playing. It was really awesome having the break and then coming back and just playing with Pat again.”

The record was written, tracked live and produced at Dan Auerbach’s Easy Eye Sound studio in Nashville and includes Leisa Hans and Ashley Wilcoxson on backing vocals as well. “The record is like an homage to electric guitar,” says Carney. “We took a simple approach and trimmed all the fat like we used to.”

It’s obvious that the two are going back to the basics in “Eagle Birds.” They continue to successfully stray away from the bells and whistles and create solid, stripped-down rock tracks. The new track showcases this with dueling electric guitars and an impressive guitar solo.

The duo has also announced a North American tour supporting the new record starting up September 21. Modest Mouse is slated for support on the tour. Make sure to check out the new tracks below while you wait for the LP to drop on June 28.