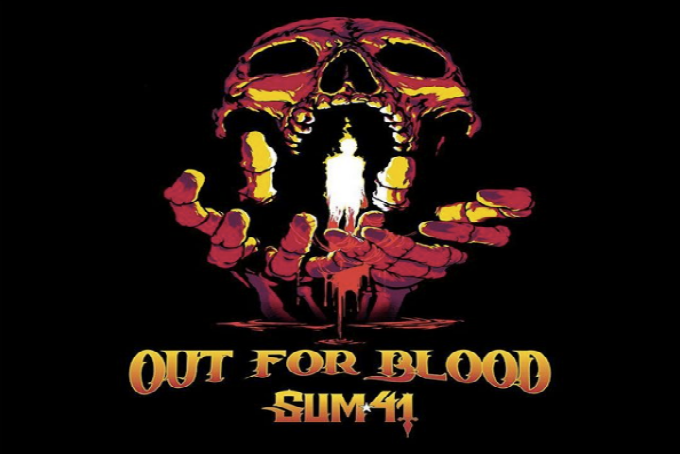 Who said pop-punk was dead? Certainly not Sum 41, who just came back on the scene in a big, bad way.

The first single off of their new album Order in Decline (due out on July 19, via Hopeless Records), “Out For Blood” isn’t the typical, foolhardy party song that the casual pop-punk purveyor would expect from Sum 41, but it’s the exact place that a punk band should be going in 2019.

Paired with a music video that depicts a wide array of people standing up for themselves in less-than-savory situations, it’s hard not to take a song that has a chorus of “All that we have is just slipping away, // And I don’t believe that it’s gonna be okay,” as anything other than political. In fact, it’s pretty obviously a political statement, in the same vein as Green Day’s “No Trump, No KKK, No Fascist USA!”

Musically, however, Sum 41 takes us to a heavier place than Green Day does. With hardcore influences bleeding through the song, it’s clear that this was meant to be an angry song for angry people.

Thx to all the #skumfuks who came out to mosh during #OutForBlood! 💀 [link in Story]

That doesn’t, however, mean that the song still isn’t irresistibly hooky. Sum 41 is still the band that we’re listening to, and even when they’re making big statements, they still want you to sing along. With a very, very chant-able chorus, this is the kind of song that would be perfect to debut on the Warped Tour, if that was still a thing.

(Well, it is, but you know, the cross-country version of the tour.)

Ultimately, the standout moment of this song is neither the brash political statement or the hooky chorus, but rather, the unexpected solo that sears through this song near the bottom half. It sounds like it’d be more at home in an Avenged Sevenfold song than a Sum 41 song, but it fits perfectly within the context of this single and will definitely be the song de-jour to hand off to disgruntled guitar teachers this summer.

All in all, Sum 41 is here to show that pop-punk isn’t dead and that it doesn’t need defending. In fact, pop-punk might be the thing that the rest of us need defending from.