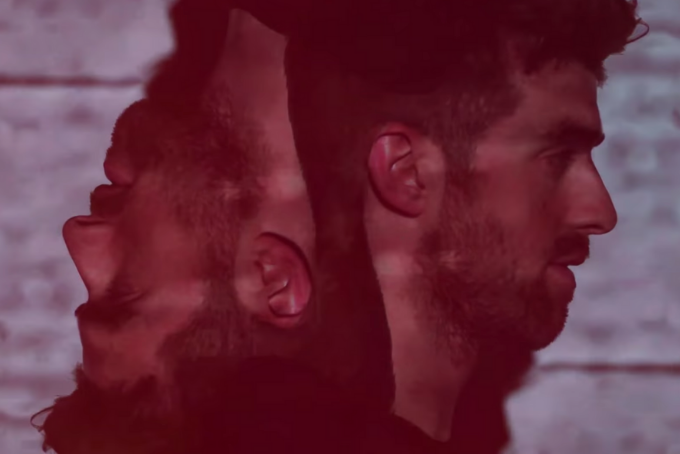 The Chainsmokers have done it again. Just as the American DJ and production duo did last year with their album Sick Boy, they have slowly, but surely, been revealing the singles comprising their forthcoming full-length anthology World War Joy until the tracks shape to become the final work.

So far, The Chainsmokers (born Alexander “Alex” Pall and Andrew “Drew” Taggart) have released three genre-blending singles, and their most recent one just might be their best.

“Do You Mean,” the massive pop-friendly collab that dropped late last week, marks the third single off the World War Joy project. Featuring rapper Ty Dolla $ign and German singer-songwriter bülow, “Do You Mean” tells a story as old as time in a whole new way.

Lyrically, the song is all about using your words wisely. The “OTW” rapper, Drew and bülow croon, “Do you mean, do you mean what you say? // Take a minute, do you need to stop and think? // What we have now, we can throw away, throw away.” Musically, The Chainsmokers stayed true to their signature sound and brilliantly aligned the diverse vocalists for an opulent downtempo duet. We couldn’t get enough of it. It gives us just the right amount of heartache while keeping the vibe of the track chill and laidback.

In conjunction with the single release, the DJ duo also dropped the visual for “Do You Mean,” directed by Spencer Miller and it features none other than Alex and Drew. While the video doesn’t quite tell a story, it’s packed tight with tons of color and summer vibes. Listen to the entire love ballad and watch the video below. Don’t forget to let us know what you think in the comments below or by tweeting at us @soundigest.