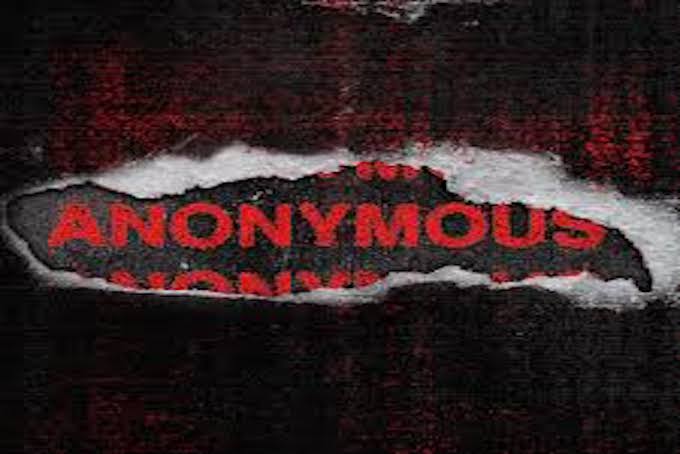 After a long wait, Blackbear is officially back — and with a vengeance. His fifth studio album, ANONYMOUS, is finally here, and it’s everything we could’ve hoped for. Seriously.

It’s been two years since 2017’s cybersex, and Bear has been teasing his fans with several singles over the past couple months in preparation for the release of his latest LP. Finally, the L.A. artist released the highly anticipated 18-track record.

Tying together his mixture of R&B, pop, hip-hop and EDM, ANONYMOUS circles through stories of heartbreak, depression, love and drugs. The 28-year-old has lived a full life, and his experiences shine through his music.

The album is cohesive and well thought out, flowing together perfectly from song to song while still letting each track have a life of its own. The majority of the songs sound fairly similar, but there are two big standout tracks — “CHANGES,” and the closing song of the album, “NYLA.” These slower tracks break up the similar style of the other songs and show an even more vulnerable side to Bear.

But with so many songs to choose from, how could you ever pick a favorite? Even Blackbear himself boasted about his songs in an interview with Inked magazine back in January.

“It’s my best work to date, so do not sleep on this album,” he told the mag. “It’s 18-plus songs and they’re all pretty damn good.” He definitely wasn’t lying, and the album has already taken off since its release.

Blackbear will head out on his Dead 2 The World Tour in support of his newly released album. He will hit the road with special guest Elohim starting May 16 in Vancouver, and you definitely won’t want to miss his show this time around. With so many new songs to choose from and an already extremely successful collection of past hits, this will definitely be a tour to remember. Buy your tickets now and listen to ANONYMOUS, out everywhere!