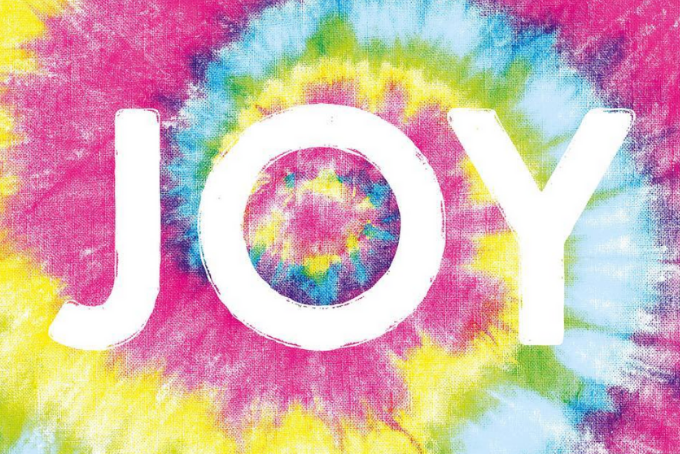 The UK alternative band Bastille just announced last week that their album, Doom Days, is due out June 14 by releasing the mesmerizing title track. The band doesn’t want to keep us waiting either. They’ve released their next single, “Joy,” to keep us guessing on the sound they’re following this next album cycle.

The band’s concept album began with their first single of the Doom Days era, “Quarter Past Midnight,” which follows the night of the apocalypse, released last May. The album obviously begins at 12:15 a.m., with the title track hitting at 3:07 a.m., and “Joy” taking place the morning after on the kitchen floor at 8:37 a.m. with hope for the world and yourself.

It opens with 'Quarter Past Midnight' and charts the course of one apocalyptic night, finishing the next morning with a little bit of hope on the kitchen floor and our new single 'Joy' (really hope you like it). Looking forward to seeing what tracks you lot like the most. pic.twitter.com/8uWZ9gNtMo

“Joy” is the hopeful end to the Doom Days of your life—the hope that comes with surviving. Frontman Dan Smith‘s bubbly vocals on the track create a happy atmosphere while still being a bit of a walking disaster. The track feels like personal acceptance and moving forward. “Joy” represents survival at a time you never thought you’d get it.

Three years after their second album, Wild World, the band seems to have no intention of slowing down. They’ve announced a North American headlining tour for the fall after their European festival run this summer. The tour begins on September 16 in Philadelphia, PA and ends on October 29 in Mexico City, MX. You can find the full list of dates and tickets on Bastille’s website. The band also announced that they are doing small club nights in the UK, where Doom Days  will play in its entirety with DJ sets. Dates for the “DOOM DAYS Club Nights” can be found here.

Bastille also released a beautiful visualizer for “Joy,” depicting the world’s beauty. You can watch the visualizer below: