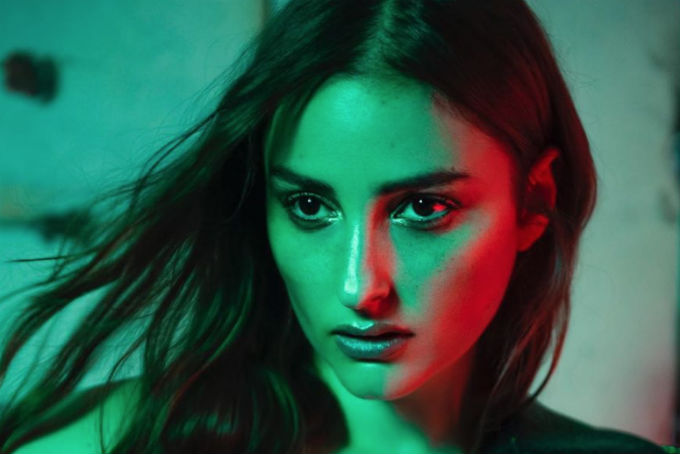 The indie-pop goddess BANKS is back with her first new music since 2017. Yup! The singer has remained quiet in the music industry since her single “Underdog” was released in September 2017, and we couldn’t be happier for her return.

“Gimme” is a synth-heavy pop song that features BANKS’ signature distorted scat-like vocals. The song has a mesmerizing quality that can only be executed quite like BANKS does herself. The song is about getting what you want and not being afraid to ask for it. The chorus repeats, “Gimme, gimme, What I want, what I deserve// Gimme, gimme it,” showing that in relationships, asking for what you want and need is important in order to succeed.

And what if they cant give it to you? Let them go! BANKS’ past discography is no stranger to similar themes with previous songs such as “Fuck With Myself” and “Weaker Girl,” which address relationships and self-worth.

BANKS has one of the most unique singing styles. She uses a lot of voice distortion and reverb, which has a huge impact of the power and dynamic of her music. “Gimme” is partly BANKS of the past, but also with a fresh edge. If the single is just a taste of the upcoming album, our appetites are eager to hear more.

And don’t worry — this two-year hiatus wasn’t for nothing. The Alter singer has been busily working on her new album, which is set to be released this year. In an interview with Marie Claire Italia, she confessed to working on 45 new songs during her break. All this studio time can only mean the album is going to be full of amazing content, and BANKS, we’re glad to have you back.

Give BANKS’ new song “Gimme” a listen below, and let us know what you think in the comments or tweet us @Soundigest!