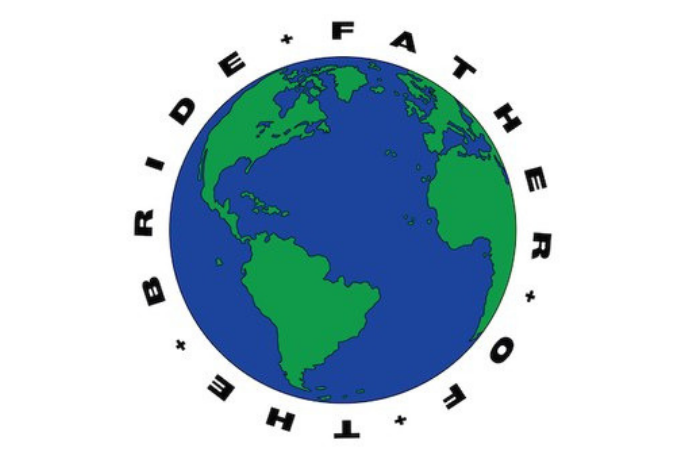 After six years, Vampire Weekend has come back swinging with an 18-song, hour-long album. Father of the Bride is a unique creation for the modern listener. For those that have been with them since the early days, it’s undeniable that this record encapsulates their genre-bending sound. A flitter of guitars here, a little country twang there and rich lyricism come together to create this lush record.

Unlike previous works, writer, producer and lead singer, Ezra Koenig, brought on collaborators that are peppered throughout the record. The album welcomes us with a little country duet featuring Danielle HaimPHOTOS: HAIM’s Sister Sister Sister Tour at the Fox Theater. Leading us into the joyful wickedness of “Harmony Hall.” The whimsical frustration floats throughout the record. The ethereal vocals of Koenig drift above the wa-was and twinkling piano lines of “How Long.” It effortlessly falls in to the laid back tension of “Unbearably White.” A stand out on the album, it moves like a cascading avalanche, an untouched page of a new story.

A notable aspect of Vampire Weekend’s sound over the years has been their unconventional, yet lush string writing. These parts standout in the calming ebb mid-record. Supporting the mellow de-tuned twang of “Rich Man,” the strings pop in with a refreshing melodic line. Followed by the unconventionally jazzy “My Mistake,” a track that feels like the sweet heaviness of drowning.

Koenig takes us back from our jazzy elevator ride and opens the doors to “Sympathy.” Stabs of intense acoustic guitars and handclaps surround the high-energy track, bringing us back to the flow of the record after a little break. Differing from previous records, this album is saturated with groovy guitar lines. “Sunflower,” featuring Steve Lacy, is the ultimate climax of these flitting grooves.

This record is a flow of energy. Tension rising and falling, breaking and being interrupted with intense string hits and twangs of childish instruments. It truly is a journey into the uniqueness of indie rock, offering callbacks to 70s guitar licks, low-fi folky twang and vibey synths to get lost in. Vampire Weekend strayed further from what was already a unique sound, into something truly universal.