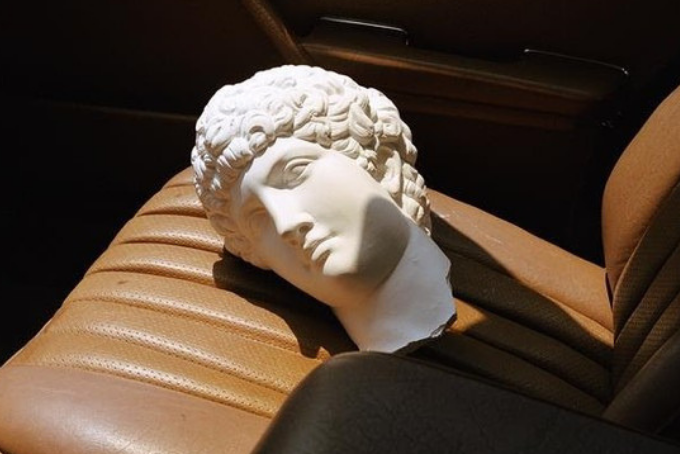 It has been six years since punk legends Bad Religion released an album with 2013’s True North. Now, the So-Cal band is back with Age of Unreason, a record more timely than ever in the chaos of the United States.

It probably comes as no shock that Age of Unreason is a politically-charged record. With that said, the album feels like one of Bad Religion’s more focused projects. The album never lets up, confronting the listener with the unrest currently rooted in American society. Both “Chaos from Within” and “Do The Paranoid Style” focus on the mob mentality seen amongst Trump supporters. “Do The Paranoid Style” to me is the strongest track on the album. With a horror punk-esque dance feel, the song evokes images of riots, signaling a release of frustration.

“One man's grace is another man’s bullet bullshit beams from the bully pulpit no regret for the bounty they’ve taken The pigs must feed on their rasher of bacon” . . . Age of Unreason is out tomorrow 5/3! 📷: @rickmarinotravels

The melodic punk sound is supported well by Greg Graffin‘s warm and strong vocals and harmonies by the band. The vocals contrast nicely to the classic punk sound. Choices like this make the album feel revitalized. Subtle choices throughout the album reveal Bad Religion to be a band grounded in their punk roots but willing to try something new. Most notably, the track “Candidate” opens with a folk-inspired acoustic guitar before the rest of the band kicks in. The track, most likely owing influence to Graffin’s solo album Making Time, is a nice break from the intensity of the previous tracks while keeping the political message of the song loud and clear.

While the focus is largely on the bigger picture of the Trump era, the track “My Sanity” shows the effect it has on people. The lines “Our bed was belief // But alternative facts // Snuck in like a thief,” are full of uncertainty in who to trust.

Age of Unreason marks an evolution for Bad Religion. Although the stylistic choices are subtle, they are enough to elevate the tracks and make the record more than just what we expect from the band and the genre as a whole. The album is an alternative summer playlist to get us through the craziness of the current political climate.