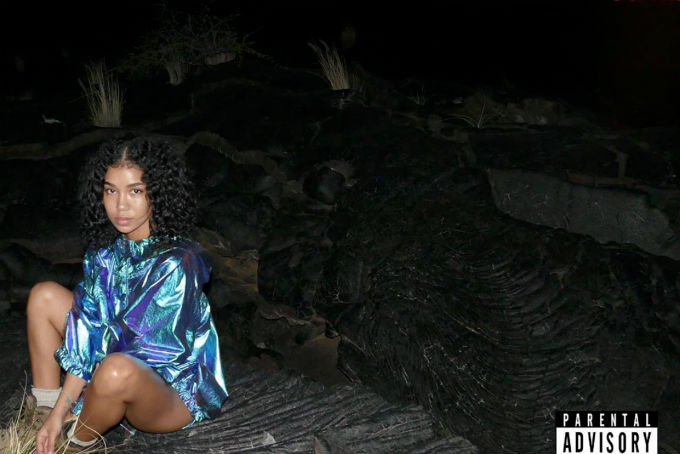 There are plenty of breakup songs out there. In fact, one might say that the market is oversaturated.

Jhené Aiko could’ve easily written another forgettable breakup song. And on its surface, “Triggered (Freestyle)” doesn’t seem like it’s going to be that unique. It’s a slow track, with Lo-Fi Hip-Hop influences. It’s meant to get you in your feelings. This song wants you to lay on your floor at 3 A.M. with ambient lighting and cry.

So far, so typical.

Even the intro is relatively typical. The first verse starts contemplatively sad on a relationship that was never meant to be. Fine.

And then Aiko gets mad.

In her own words, she gets “big mad.”

the power of a thousand Suns

The juxtaposition of the sweet song and the fierce lyrics is what sells this song. It’s rare to hear a woman be mad, and in a genuine way. Aiko isn’t just upset, she’s honestly laying out feelings of betrayal, of anger, and of hurt.

Some folks might feel inclined to call this song “crazy” or “unbalanced,” but the reality is, this song is just honest. Aiko’s earnest delivery of this song undercuts a lot of the more intense lyricism. Not every artist could’ve made this song work, but Aiko proves (if there was any doubt to begin with) that she’s got the talent to achieve that.

In fact, she’s got a lot of talent — this song is impressively sweet for how intense it actually is. “Candy coated” might be an understatement — this song is practically a lullaby if you’re not paying attention.

If you are paying attention, however, you’d know that it’s a diss track (or, rather, isn’t a diss track according to Aiko, but that denial feels a little specific), and the fact that a (not) diss track can be so gentle is pretty impressive.

Above all else, this is just a good song. “Triggered (Freestyle)” isn’t merely a slow jam tinged with modern Lo-Fi influences — this song is a classic waiting to happen. The replay-ability of this single is immense, and it’s just as easy to play this song in the background mindlessly as it is to intentionally play this song on repeat and belt it out after a particularly bad day at work.

If this is the first single off her upcoming album, we can’t wait to see what the rest of it’s going to sound like. What a time to be alive!