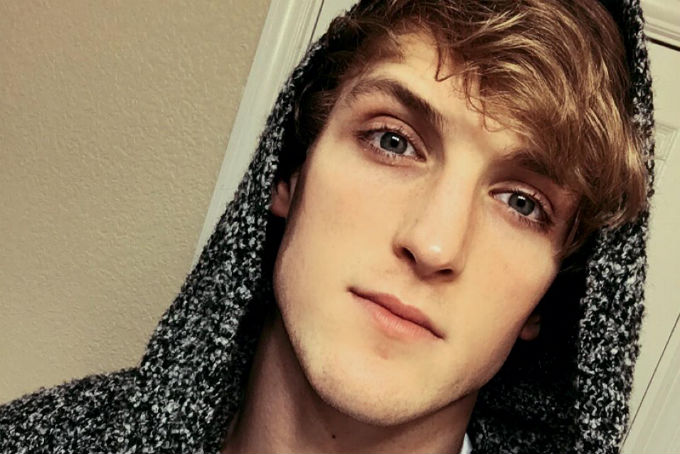 Popular YouTuber Logan Paul and Maverick Media have come under fire recently for copyright infringement over his 2008 single “No Handlebars.” Rap group Flobots filed a lawsuit against Paul, claiming his song is a rip-off of their 2008 single “Handlebars.”

“No Handlebars” was released on Paul’s YouTube channel on November 23, 2017, and the music video skyrocketed to over 26 million views in just one month, earning more than $1 million. That following December, Flobots members released a response video, named “Handle Your Bars.” According to the lawsuit, the track was “a direct message to Logan Paul regarding the infringement of the original work.”

While Paul denies ever hearing of Flobots or their song “Handlebars,” the group pointed out that key elements of the two songs are similar — even having identical lyrics at some points. The lawsuit is aimed towards seeking “profits that are attributable to the copyrighted material,” a record of “all profits, income, receipts, or other benefits,” an injunction that stops them from further infringing their copyright, and establishment of a “running royalty on all future exploitations.”

It seems as though the YouTuber has removed “No Handlebars” from his channels. However, it is believed that the video remains on websites outside of YouTube, in which Paul and Maverick Media continue to profit.

Let’s be real: The young millionaire doesn’t need to make a profit off the single. With two YouTube Channels, Paul has over 24 million subscribers and an additional 15.8 million on Instagram. In a 2018 Forbes article, it was estimated that the 24-year-old was making roughly $150,000 per Facebook post and $80,000 per Instagram post. In other words, he’s definitely not struggling to get by.

This is yet another scandal for the internet star, who’s been quite controversial during his career on YouTube. There have been no recent statements from Paul or the rest of his team about the lawsuit.