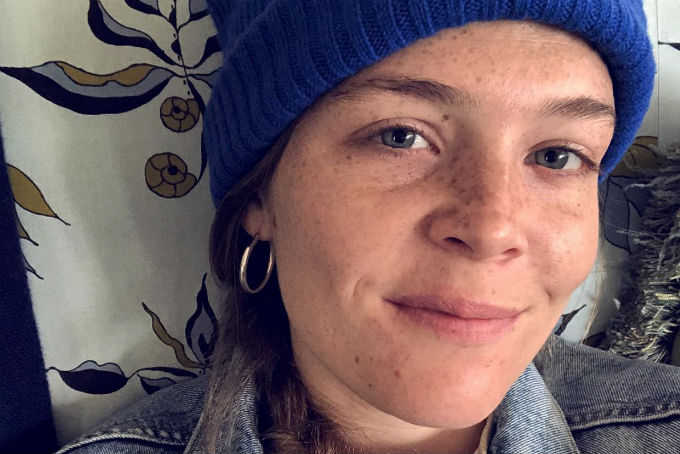 The fight against reproductive rights has been a longstanding one and unfairly so. This past week, Alabama passed a law banning abortion in almost all circumstances, including instances of rape and incest. It caused an uproar from pro-choice supporters, claiming the law as an inhumane attack against not only women, but also trans and non-binary individuals.

While majority of the liberal left voiced their opinion about their distaste for the bill, many high-profile musicians chose to reveal their stance on the subject and ultimately use their platform for change.

Lady Gaga expressed her “outrage” over the immoral law on Twitter, sending her prayers to women in Alabama.

#AlabamaAbortionBan #Alabama #AlabamaSenate #NoUterusNoOpinion #PlannedParenthood #ProChoice I love you Alabama prayers to all women and young girls here are my thoughts: pic.twitter.com/LqmVyV8qsA

During Alabama’s Hangout Fest, Grammy-nominated Khalid also openly voiced his feelings and revealed he is pro-choice.

The 1975 have remained a strong catalyst in political and social movements. The “Love It If We Made It” quartet have spoken out about gun control, misogyny, racism, and more recently, anti-abortion laws. While also on stage at Hangout Fest, frontman Matt Healy didn’t shy away from the topic, denouncing the state’s controversial bill.

Matty’s speech about performing in Alabama and the abortion ban @the1975 thank you pic.twitter.com/fxiREQin9C

Women, queer and non-binary people are constantly spearheading a movement for reproductive rights. Breakout star Lizzo discussed the topic in a recent Twitter video. As a call-to-action, she asked cis-gendered white men to come forward and speak out against anti-abortion.

Watching our own government be immune to our experience, and the social temperature regarding abortion is another fatal failure for humanity. This is deadly.

take a look. these are the idiots making decisions for WOMEN in America.
Governor Kay Ivey…SHAME ON YOU!!!! pic.twitter.com/WuAjSVv6TH

THIS IS REAL & is HAPPENING IN THE UNITED STATES OF AMERICA https://t.co/x7juRSCzkD

While Alabama’s highly protested law has not yet taken effect, the war against it still remains. With the help of these highly popular musicians and their increasingly huge platforms, the ethical treatment of women’s bodies and their right to choose can still be saved.