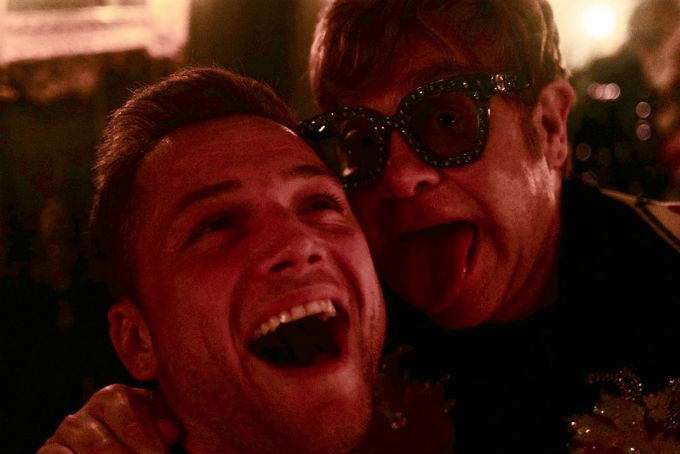 There’s no doubt about it that 2019 has been a year full of surprises in the music industry. One thing we would’ve never expected is new music from none other than music legend Elton John. Elton John has been an icon in the music industry ever since his first single, “Your Song,” debuted in 1970. The singer continued to be an icon throughout his career, and this year they’re making a biopic about his life and musical journey.

The upcoming film is titled Rocketman, and it stars Taron Egerton as a young Elton. The song “(I’m Gonna) Love Me Again” is a duet between Elton and Taron that appears on the Rocketman Soundtrack and can be heard in the film during the end credits. This track is the only one on the soundtrack that features Elton’s vocals, as Taron Egerton will be doing all his own singing in the film.

Overall, The song is very upbeat and has a feel-good tone to it. You’re really able to hear how well The two of their voices compliment each other, making it a truly special listening experience. The track was written by Elton and lyricist Bernie Taupin, who has also helped write the majority of Elton’s hits over the course of his career.

Ending the movie with this track makes a ton of sense, seeing as it’s the only song Elton himself is featured on. If you want to judge that for yourself, Rocketman hits theaters on May 31. Judging by this song and what we’ve seen so far, we have really high expectations for this movie, and we also think Taron will do an excellent job portraying a young Elton John. In the meantime, check out “(I’m Gonna) Love Me Again” down below, and leave a comment letting us know your thoughts on the track.