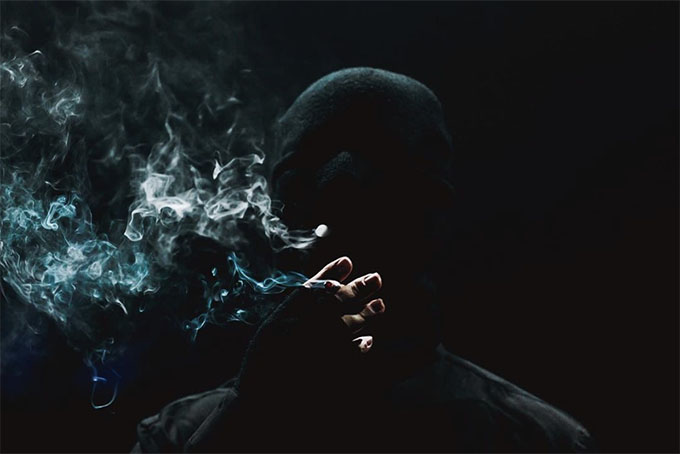 Get ready, headbangers… this one’s for you!

The masked and mysterious bass-house producer Malaa is back with his second release of the year. This time, the French DJ teamed up with Australian electronic artist JACKNIFE to deliver the explosive new anthem “Revolt.” The percussion-soaked song features a visual component by Nicolas Caeyers that perfectly encapsulates the in-your-face energy thrown down throughout the entirety of the track.

Released late last week on DJ Snake‘s Premiere Classe Records, “Revolt” offers listeners a mesmerizing blend of throbbing synths and bass-heavy beats – a signature craft of Malla. With all of the wubz, plus the unique sound of JACKNIFE, “Revolt” translates as a rich collaboration between the two – and an instant go-to club banger and definite festival fave. The track also serves as an indication of Malaa’s growth as a producer and is just a taste of the exciting year ahead.

Although Malaa’s identity still remains unknown, his presence in the underground dance community does not go unnoticed. Wearing his iconic balaclava, Malaa has worked alongside big names, such as Skrillex and Diplo‘s collective, Jack Ü, DJ Snake and, of course, Tchami, who’s Confession label has housed dozens of his EP’s and countless singles.

You can catch the mystery madman at his upcoming show at The Brooklyn Mirage on June 7, as well as on the Equinox Stage at Spring Awakening Music Festival, Freaky Deaky and more to be announced.

Check out the full track and the visuals below and let us know what you think in the comments section or by tweeting at us @soundigest.