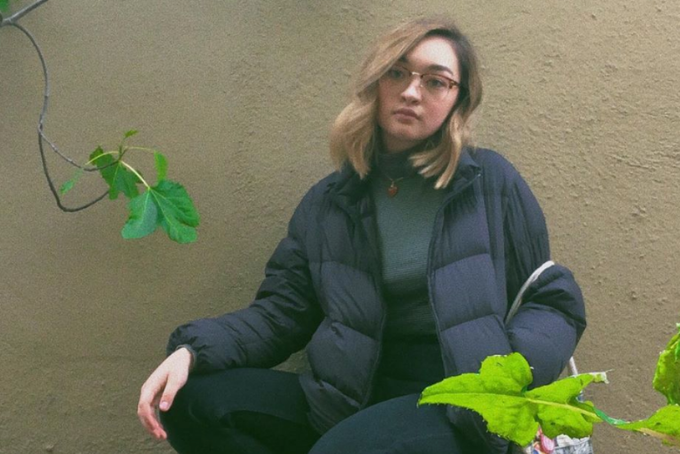 Sure, K-Pop is currently dominating the cultural zeitgeist—but can you name an Asian-American artist?

Maybe you can name one, like Mike Shinoda, Steve Aoki, or maybe Mitski, if you’re particularly cool—but in general, Asian-Americans and Pacific Islanders are woefully underrepresented in the US music scene.

But there’s a whole world out there, and it’s a world filled to the brim with Asian-American and Pacific Islander talent.

So as May (AKA Asian-American and Pacific Islander Month) draws to a close, we wanted to turn you on to a few AAPI artists that you’d better watch out for.

In a past life, he was better known as internet meme-lord FilthyFrank, but these days, he’s known as Joji, a serious lo-fi hip hop artist. Hailing from Kobe, Japan, Joji has lived in the United States since he was 18. His first album,Ballads 1 reached number one on the Billboard R&B and hip-hop chart in November of 2018, making him the first Asian-born artist to accomplish that feat.

Likely one of the most enduring Asian-Americans on this list, Dumbfoundead is far from unheard of. But, ask any average rap fan about him, and it’s a 50/50 on whether or not the name will spark recognition. Additionally, Dumbfoundead was featured in the documentary Bad Rap, which also featured now-mega-famous Awkwafina.

Oakland-based singer-songwriter Mxmtoon (pronounced “em-ex-em-toon”) writes dreamy bedroom-pop that is just as relatable as it is catchy. While her lyrics are whimsical (especially when scored to ukulele), they’re still heart-wrenchingly real, and her sound gives a voice to all of the mixed-race misfits out there. Respect.

Math rock, in general, is not a genre that women dominate, especially not women of color. Yvette Young is a notable exception. The frontwoman and guitarist for Covet, Young also posts videos on her personal Facebook page of her incredible guitar skills. When not absolutely shredding (on an acoustic or an electric guitar—seriously!), Young is also a visual artist.

Self-proclaimed “post-colonial pop” band Awaaz Do hail from Boston, Massachusetts, and combine their South-Asian heritage with a funky, punk-tinged sound to give us some incredible music. Plus, lead singer and guitarist Saraswathi Jones is also the Board President of Girls Rock Campaign, Boston, a program that encourages young femmes to make their own noise.

Again, it’s hard to call The Slants “underground,” but aside from very specific legal circles (yes, really), this “Chinatown Dance Rock” band isn’t exactly a household name, which is a shame because they make some pretty incredible synth-pop. Even though most people know them for winning Supreme Court cases, and running a successful non-profit, The Slants continue to put out absolute bangers. We have to applaud their incredible multi-tasking skills.