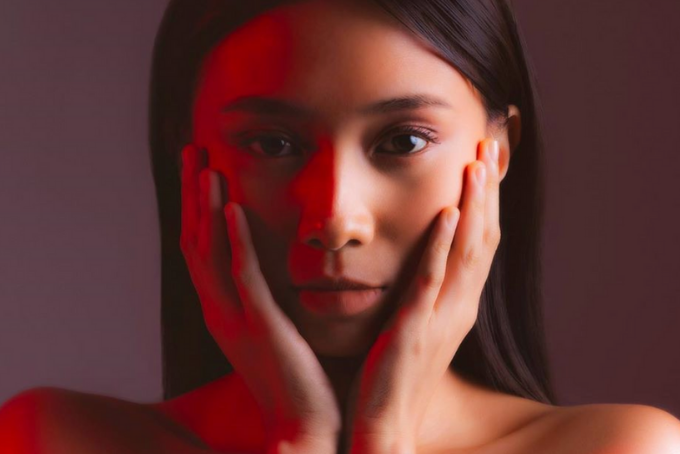 Reply with the lyric you relate to the most👀🍿 pic.twitter.com/yLdqXvwIjN

Last month, she released the glossy, 90s R&B influenced lead single “Lowkey.” With delicate instrumentals and NIKI’s smooth vocals, she expresses her sentiment about trying to keep a blossoming romance under wraps.

Along with the track, she released a vibrant blue and yellow visualizer to match.

The second track, “Urs,” is another silky number with dreamy soundscapes about her desire to figure out her lover’s true intentions. Her efforts might be futile though as she sadly admits, “I’m already yours.”

The visualizer for “Urs” pans through four different versions of the singer in similar white outfits.

Early fan-favorite track “Move!” showcases a powerful new side to NIKI’s musical ambitions. The song has a pop flair as her effervescent vocals shine through the synth-heavy, groovy production. This song has definitely been added to our summer playlists.

The EP closes out with the upbeat, eccentric production of “Odds.” Similar in content to the previous songs as, she ruminates over the intricacies of her relationship.

“Don’t care how long it takes // My heart is yours to break // I’m never giving up against all odds,” she sings.

The rising singer-songwriter experiments with more of an electro-pop vibe on Wanna Take This Downtown? while still sticking to her R&B roots. However, it’s her witty songwriting and sleek vocals that shine through in her music.

The 20-year-old star is part of 88rising, a music label and media company home to primarily Asian artists.

Last year, the “Lowkey” singer released her debut album Zephyr and was featured on 88rising’s collective album Head in the Clouds.

This August, NIKI is set to perform at 88rising’s second annual Head in the Clouds Festival in Los Angeles.