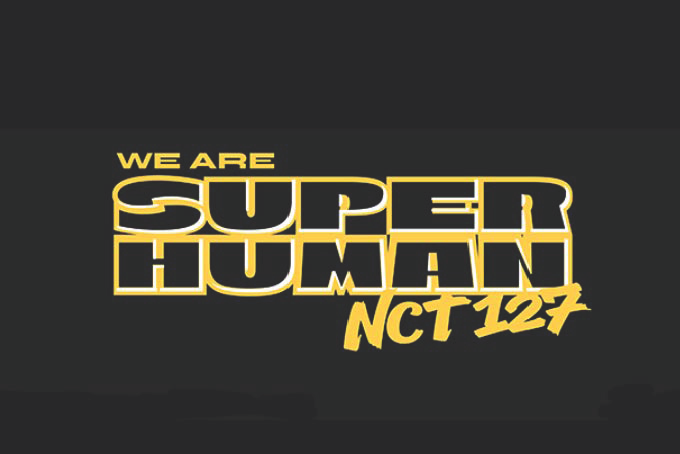 K-pop stars NCT 127 are a force to be reckoned with on their fourth mini album, We Are Superhuman. The boy group released the album on May 24, 2019, and performed the title track, “Superhuman,” during an appearance on Good Morning America.

First off, “Highway to Heaven,” is a stunning opener. The synth-pop record starts off soft before jumping into a dreamy and soaring anthem. It’s an uplifting track supported by words about being together. The song puts great emphasis on the members’ abilities as vocalists, with all of them singing the chorus, empowering rap verses, and soulful vocals. The track features some nice touches of bright strings during the verses, adding a human touch to the synth track. The song finishes strong, with Haechan holding a soaring note before the rest of the members join in to finish the track.

The title track, “Superhuman,” takes a notably different tone from the previous song. The sleek, electro-pop dance track has the group branching out into something otherworldly. It continues the positive message of “Highway to Heaven,” which is that all of us are capable of accomplishing anything and being “superhuman.” While the track comes along with choreography, the vocals don’t take the backseat. Rap verses are smooth and full of charisma. Vocals harmonize beautifully and are delivered confidently.

“FOOL” is a playful song with excellent harmonies, and those who’ve listened know the rappers take the lead on this track’s verses. It’s a nice break from the previous songs. From here, we move on to “Jet Lag,” a vocal-focused ballad. With jazz-influenced piano, it’s a sweet love letter on being together. The vocalists reach a little into their higher registers, effortlessly winding back down.

“Paper Plane” is a bright song, perfect for the summer. It starts out with guitar and piano before building to a fun EDM chorus. In fact, it feels like the perfect song for a long drive along the ocean. Looking at a track like “Paper Plane” compared to “Superhuman,” it’s amazing to see that the same group isn’t afraid to switch things up.

The closing number, “OUTRO: WE ARE 127,” goes back to the futuristic sound of “Superhuman.” Industrial synths are mixed with declarations and parts of other songs from the group. Many would agree that this is a nice wrap-up for the album, bringing listeners back full circle.

We Are Superhuman is a phenomenal milestone for NCT 127. With an emphasis on vocals, the album shows that the group is capable of tackling anything. Each track brings something unique to the table, making fans want to listen over and over again to see if they discover something new. Hearing this LP makes us excited to hear what new heights the K-pop group will go to next. The possibilities are truly out of this world.