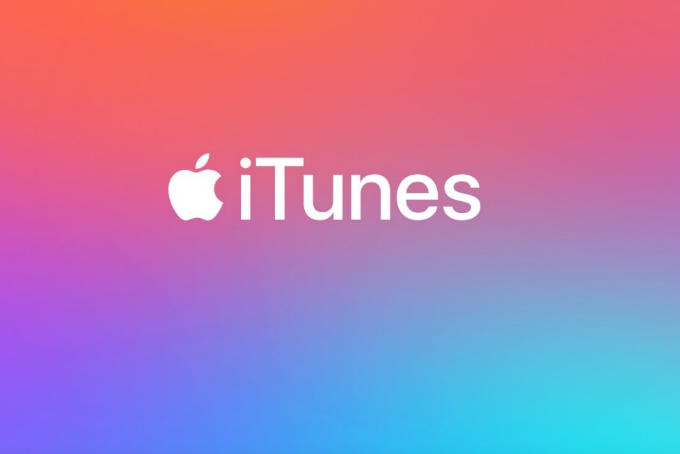 Apple is reportedly shutting down its iconic application, iTunes, for good. After existing for more than two decades, Apple is expected to make the announcement on Monday June 3 at the software keynote at Apple’s annual Worldwide Developers Conference in San Jose, California. The tech giant is set to replace iTunes with singular apps for music, podcasts and television.

Currently, iPads and iPhones already have separate apps for music, podcasts and television, but Macbooks and Macs have the iTunes app. The move to remove the iTunes app will align all of Apple’s products together with the same applications. It will also allow for a closer relationship with Apple Music, the tech giant’s streaming service that currently rivals Spotify and Tidal. Users can expect the new Music app to offer some of the same functionalities that iTunes currently does — such as purchasing songs and syncing phones — but with a sleeker and better-functioning interface.

Scrapping iTunes is historic for Apple; it marks another huge shift for the company. They are becoming a multi-faceted entertainment service provider, rather than a company that is selling entertainment through one of its many apps. For example, the tech giant is releasing its own original television programming later this year, with Reese Witherspoon, Jennifer Aniston and Steve Carrell at the forefront.

iTunes revolutionized the music industry, which is why many people might be upset that it’s being scrapped. Back in the early 2000s, illegal downloading on file-sharing software like Napster and Limewire was wreaking havoc for artists in the industry. They were not being compensated for their work. Steve Jobs, Apple’s CEO at the time, made it his mission to combat illegal file-sharing by creating the first-ever digital music store; thus, iTunes was born.

Warner Music’s vice president, Paul Vidich, spoke to Rolling Stone in 2013 on iTunes’ 10 year anniversary about how both Sony and Microsoft had toyed with the idea of creating a digital store like iTunes, but ultimately could not bring the idea to fruition. “[They] were technology companies that knew how to build disc players and hardware, but they weren’t companies that had demonstrated Apple’s sophistication with regard to software. It really took a company that was able to bridge those two things and come up with an attractive consumer product.”

Rest assured, Apple has confirmed that all music that was purchased through iTunes will be in its new music app. More information is expected to be revealed on Monday.

Great question! We’d be happy to shed some light on this. The music you’ve already purchased in iTunes should still available without an Apple Music membership. Are you having any issues with your music? Are you currently an Apple Music subscriber?