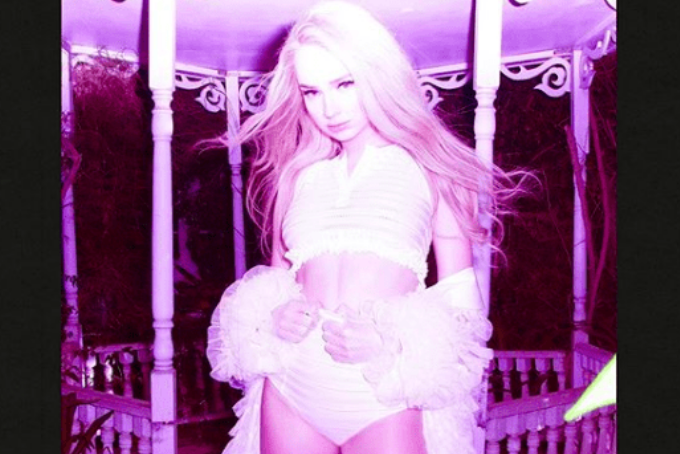 Despite Kim Petras rolling out a new song basically every week, the most recent release, “Do Me” stands out from the rest. Kim has given us the perfect song to scream at the top of our lungs while dancing in the mirror or for spending nights between the sheets with someone special.

Kim’s songs are known for their unapologetic pop production, and “Do Me” stays true to that reputation. The production is elaborate and poppy with a sensual twist. The breakdown during the bridge is epic and includes the iconic “woo-ah” that can be found in every single one of Kim’s songs.

Kim is certainly not afraid to sing about sex, and her fans love it. She frequently responds to fans on Twitter, keeping up with their reactions and asking for their opinions on her work. It probably comes as no surprise to Kim that the “bunheads” have been praising her for providing them a new “hoe anthem.” She even anticipated their reactions, tweeting “u ready for a slut anthem tomorrow night,” before releasing the song last Thursday. In “Do Me,” Petras’ honest and open lyrics about her carnal desires celebrate sexual freedom and make all listeners feel confident and free.

Kim’s recent releases are leading up to her first headlining tour, The Broken Tour, which begins on June 11 in Nashville, TN. You can buy tickets here. Listen to “Do Me” on Apple Music and Spotify. Also, make sure to watch the lyric video below!