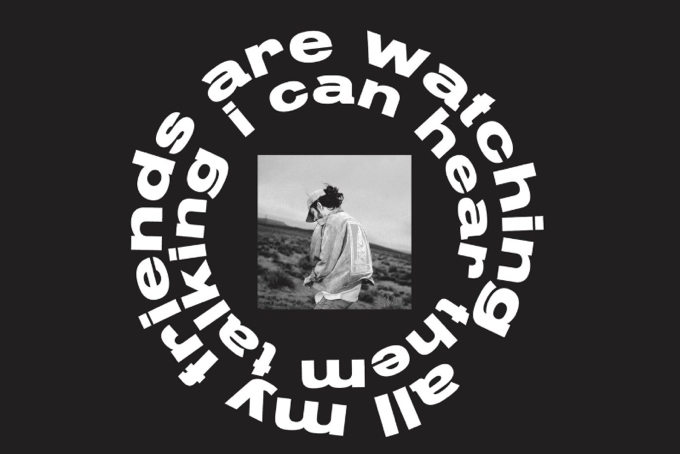 French musician Hugo Leclercq, better known as Madeon, first garnered attention online after he posted a live mashup of 39 popular tracks, aptly titled “Pop Culture.” Since then, he has released a string of incredible singles, EPs and one full-length album. By the age of 19, he was touring with Lady Gaga and had co-produced three tracks from her ARTPOP album—”Mary Jane Holland,” “Gypsy” and “Venus“—so it’s no surprise that the talented producer earned a substantial and loyal following over the course of time. Now, after a three-year break, Madeon has decided to make his triumphant return to music with his brand new “All My Friends” single, and it’s just as excellent as we expected it to be.

The last original Madeon production we were gifted with prior to this year’s release was his 2016 collaboration with Porter Robinson, titled “Shelter.” It instantly became a fan favorite and even got its own anime story to boot. The French DJ then took some time off to work on a new sound, and “All My Friends” is just the tip of the iceberg.

A passion project to the fullest extent, “AMF” sees Leclercq pulling triple duty as the writer, producer and vocalist. But it doesn’t stop there! The artist himself manned the fort as the graphic designer for his promos. The hands seen in the single’s official cover are the same hands that crafted those euphoric chord progressions. Basically, everything about this release stems from Leclercq’s hard work and dedication, and there’s nothing more admirable than that.

It’s no surprise that the production work is impeccable. The “You’re On” producer is meticulous with his craft and every sound is carefully designed. The sweeping pads and airy synths coupled with the full bass and solid drum patterns make for a summer track unlike anything else we’ve heard this year. While Madeon is actually a decent singer, the vocal work is chopped and heavily processed to fit the tune. The individual components of “All My Friends” fit like puzzle pieces and it reinforces the 25-year-old’s place as one of the best in his genre.

You can listen to Madeon’s “All My Friends” single below while patiently awaiting the arrival of his second album, which is bound to be a rollercoaster of incredible music.