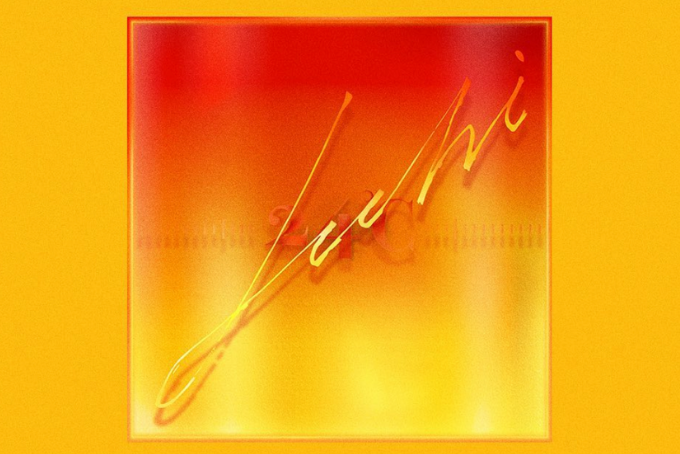 Korean Pop/R&B singer Lee Hi has made her long-awaited comeback to the music scene with a new EP titled 24℃. After a three-year hiatus, the highly anticipated project follows 2016’s Seoulite album with five extremely well-executed tracks.

The title track “No One” features B.I of the boy band iKON. The reggae-infused catchy pop track is a departure from the soulful, bluesy vibes we’re used to hearing from the artist. However, Lee Hi’s alluring and soulful vocals are always a stand out as B.I brings a swaggering, hip-hop vibe to the track. The song’s playful production incorporates vibrant percussions and synths as she sings about feelings of loneliness and the longing for someone she loves to knock on her door.

In the majestic music video released alongside the track, we are taken through the singer’s elaborate dream sequences (as she plays a cat that believes she’s human). B.I stands alone on a planet like The Little Prince. Towards the end, we see her dancing at a ball with a masked prince wearing a cat head as the scene pans out and the real Lee Hi watches on a television screen.

The second track, “No Way,” is a duet with G.Soul. The soulful R&B track is reminiscent of her earlier work. The vocals from both artists are as smooth and sultry as ever. Along with the romantic lyrics and classical piano instrumental, it’s hard not to be swayed by this song.

“I just want to dance with you forever,” they sing together in English.

“Love Is Over” continues the R&B jazz vibes of the previous track but this time Lee showcases a vulnerable side as she confesses deep feelings relating to a breakup.

“1,2” is similar to the title track as the singer crosses over with a dance-pop vibe. Choi Hyun Suk of new boy band Treasure is featured as a rapper with B.I returning once again as co-writer and co-producer.

Lyrically, the two are going back and forth about their very different feelings in regards to their relationship. She reveals her side of the story through painful lyrics such as “I think I’ve heard I’m sorry more than I love you.”

The EP closes out with “20Min,” which was written and produced by Lee Hi herself. She slows it down once again in this acoustic pop ballad as she candidly sings about her less-than-pleasant former relationship.

The R&B songstress shows a different side to her musical ambitions with 24℃ as she crosses over genres as well as diving a bit more into songwriting and producing. With her signature, passionate vocals, it’s difficult not to get on board with the addition of this experimental mix of pop vibes to her classic soulful music.