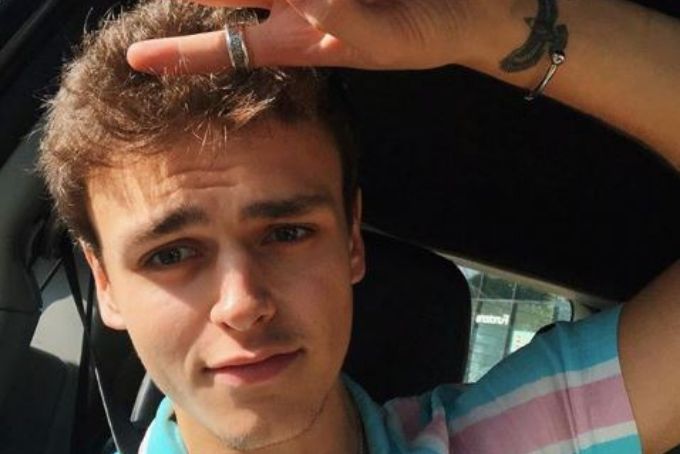 It’s Jonah Marais’ 21st birthday on Sunday and in honor we decided to take a look back at all he’s accomplished.

The Why Don’t We member has always had a passion for music since he was young, but really started to pursue his career by performing and posting covers on multiple social media sites, gaining a mass following from YouNow — a popular broadcasting app. Marais also went on a few tours as a guest for other up-and-coming artists before releasing his debut single “I Meant It” in 2015, which now has over one million streams on Spotify.

In 2016, Marais released his second single, “War Paint,” along with his When the Daylight’s Gone EP and another single “Next Ex-Girlfriend.” He also headlined two of his own tours across the country. Shortly after, on September 26, 2016, Why Don’t We was formed and the heartthrob member began a new journey in his musical career.

Since then, the band’s career has taken off with so many accomplishments, including No. 1 singles, multiple EPs, a book, debut album and multiple tours. In celebration of that, here are five times the singer-songwriter expressed how grateful he is to do what he has always loved, all while traveling the world with his best friends: