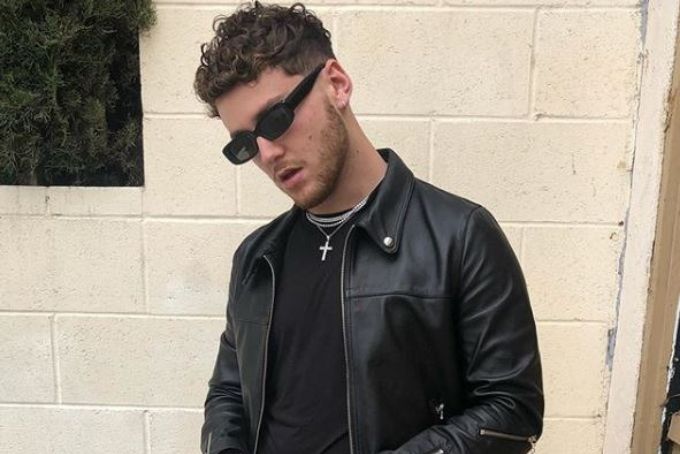 Bazzi has blessed us yet again with a new single. The singer-songwriter surprised fans with “Focus,” featuring 21 Savage last week. Anticipation for the single began after the 21-year-old singer took to Twitter asking his fans if they would like new music and perhaps with a special guest:

The tweet spurred excitement and speculation among his fanbase for the release date of the new music. Fans didn’t have to wait long, because this past week the “Beautiful” singer announced the release date.

Like much of his previous music, Bazzi has given snippets of what he is producing on social media and posted a video in the studio from September, depicting him working on the now-known “Focus” single.

rt if u ready for new bazzi music 😈 pic.twitter.com/053hV7bayx

In this track Bazzi stays true to his signature R&B sound with a slick beat and smooth guitar riffs. The “Paradise” singer and “Bank Account” rapper express their attention for a girl while reminding her not to focus on negativity, applying the concept to ignore envy, hate or jealousy in order to remain focused. This idea is reaffirmed in the chorus when Bazzi sings, “Put the focus on me / Cut all the negativity / Now I f*****’ live my dreams / Whatever I imagine / I know that shit can happen.” 21 Savage then joins Bazzi, rapping, “Middle finger to the other side / They hate on me / They know it wouldn’t be wise to play with me.” It’s a warning to his enemies not to underestimate him.

This envious, focus-driven anthem is the third single the singer has released this year, including his recent hit, “Paradise,” and “Caught in the Fire,” where he highlights his feelings on current events. This rising artist is just getting started. He is currently working on new music and is sure to have a successful career ahead of him. Stream “Focus” now: