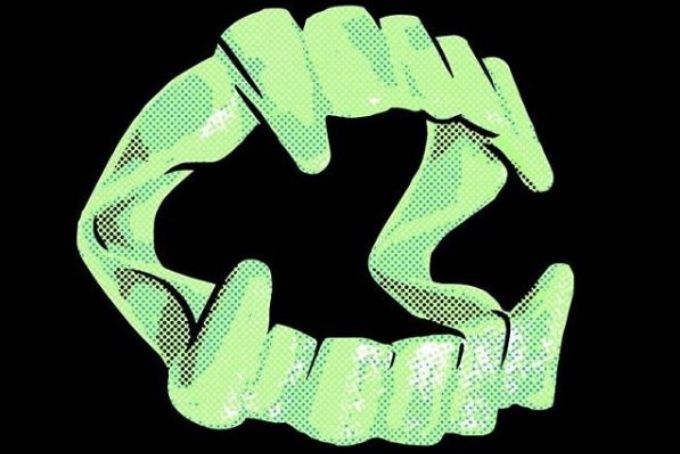 If you are unfamiliar with either Mark Hoppus or Alex Gaskarth, you will be forgiven for thinking that their project, Simple Creatures, is an unusual sound from them.

Hoppus and Gaskarth are pop-punk royalty — the latter heavily inspired by the former — and inevitably, one would expect a collaboration between the two to be a perfect pop-punk union. “Special,” the duo’s newest single, does have some pop-punk influences (like crunchy power chords and a hooky chorus), but it also has very distinct hip-hop beats and pop sensibility, which might remind older listeners of Hoppus’ other side project, +44. And naturally, there’s no reason to make a whole new band just to create the exact same thing you’ve been creating with your other bands. New bands should have new sounds.

“Special” pulls from a lot of influences and blends them well. It definitely subverts expectations; it’s not exactly what you’d think would come from the duo, but it’s also not completely out of left field. It’s very listenable. On paper, it’s an excellent song.

Unfortunately for Simple Creatures, this song is not played on paper. What’s most striking about this song is how forgettable it actually is. Considering Hoppus and Gaskarth have written some of the most memorable songs in their genre (and for Hoppus, some of the most memorable songs of the decade), it’s surprising that the two musicians couldn’t put together a song that sticks with the listener.

As soon as the song stops playing, “Special” disappears from the memory. It doesn’t leave the listener much to hold onto — it’s exactly the kind of song that will be played at Tilly’s and Hot Topic ad nauseam — but that’s about it. A catchy song is not equivalent to a memorable song. In fact, if this song was a color, it’d be gray for its blandness.

Of course, that’s not to say the Hoppus-Gaskarth duo isn’t capable of making great songs — other songs like “Adrenaline” and “Strange Love” are better examples of what happens when two genre juggernauts collide. Hoppus and Gaskarth have proven that they can create pretty great music together; this single just wasn’t it.

Overall, listeners get the sense that despite the bandmates’ history in music, Simple Creatures is just trying to find their footing as a band and the band’s voice. Hopefully future releases will be less sterile and have more identity to them — not that either member of the band needs another successful project, but Simple Creatures has a lot of potential for excellence.

Sadly, “Special” misses the mark for us — but here’s to hoping future releases will be a little bit more, well, special.