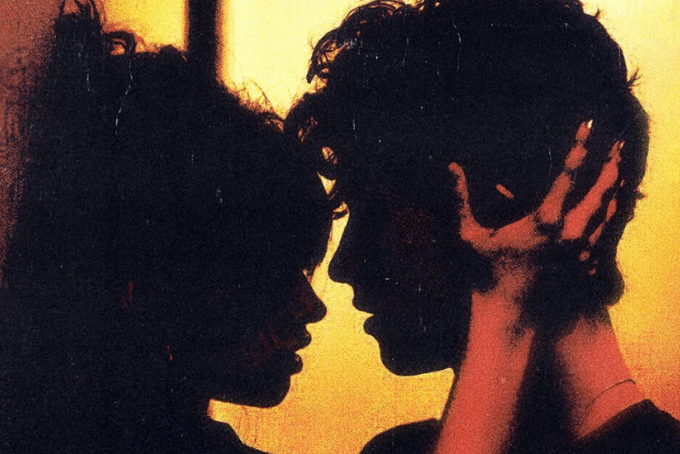 Since 2015, we’ve been waiting for another Shawn Mendes and Camila Cabello collab, and as of last Friday, June 21, ladies and gentlemen, we finally got one! The two pals dropped their lust-filled track, “Señorita,” and we must say, if you were hoping for an IKWYDLS part two, you’re definitely in for a surprise.

This track is AMAZING. “Señorita,” much like “I Know What You Did Last Summer,” is passionate—though this time around, the two artists focus more on love and lust rather than infidelity and confrontation. We have to say, though the tone of the song is completely different, we’re just as addicted to this new single as we were to IKWYDLS (honestly, we’re still not over that one, either).

The duo sticks with Latin fusion, with production by Cashmere Cat, Watt and Benny Blanco, creating a similar vibe to Cabello’s hit song “Havana.” Mendes and Cabello play with the idea of friendship turning into something more, and they definitely bring on the heat. Unfortunately for the two, there’s something keeping them from being together. It’s all so very Romeo and Juliet—but with a Latin twist.

Like the music video itself, the song gives us hues of reds and oranges, making us long for an unrequited love under the Miami sun.

The track begins with Camila’s smooth vocals on the chorus and immediately transitions to Shawn’s first verse. The “Mercy” singer croons, “Sapphire and moonlight // We danced for hours in the sand, // Tequila sunrise // Her body fit right in my hands.” These smooth lyrics are joined by the visual of Camila and Shawn’s characters meeting for the first time. Already, we’re losing our minds.

As the song progresses into the second verse, we learn that there’s something holding the relationship back. And yet, the two keep coming back to each other. Cabello sings, “Locked in the hotel // There’s just some things that never change, // You say we’re just friends // But friends don’t know the way you taste.”

The two come together on the chorus as they belt, “I love it when you call me señorita, // I wish I could pretend I didn’t need ya // But every touch is ooh-la-la-la // It’s true, la-la-la.” This, combined with scenes of the two completely enamored with each other, is enough to leave us begging for more #Shamila music!

Although just friends, Cabello and Mendes’ chemistry is undeniable, and when you add their impeccable songwriting skills to the equation, they’re a match made in music heaven.

If you’re dying to hear more from this dynamic duo, leave a comment below, or tweet us @soundigest, and let us know your thoughts on this sweet tune!