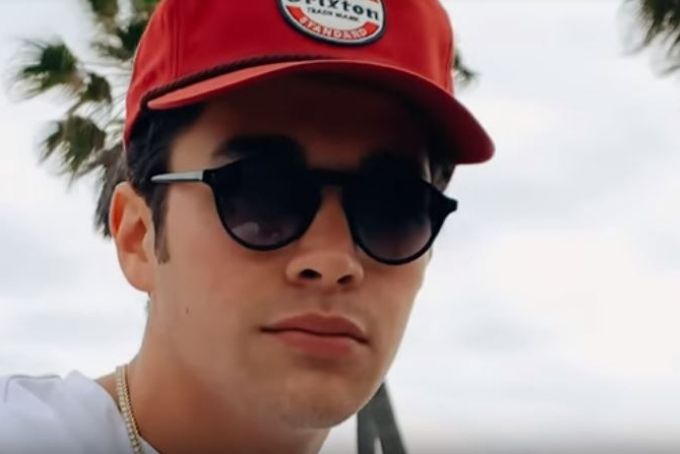 Austin Mahone has been on a roll with his recent single releases, which are perfect for summertime. The 23-year-old singer released “Dancing With Nobody” that’s sure to be one of this summer’s hits.

This is the third single the “All I Ever Need” sweetheart has released this year, apart from his recent comeback tune “Why Don’t We” in February, composed by the gifted Charlie Puth. “Why Don’t We” has gained over five million streams on Spotify. Then he released his nervous love anthem, “Anxious,” in April with a modern retro beat, gaining over one million streams.

With Mahone’s return to the music scene after his 2016 mixtape For Me + You, which featured the iconic likes of Juicy J, 2 Chainz and his good friend and mentor, Pitbull, there’s no doubt he’s here to stay and take over with his new sound.

This new single is the perfect upbeat song with a groovy rhythm that’s sure to get you on your feet. It’s an infectious beat, giving off a hint of ’70s vibes, along with a modern beat of drums, guitars and his effortless falsettos.

To go along with the single, the “Dirty Work” singer released a fun-yet-simple, feel-good music video by director Trent Barboza. It follows the heartthrob around Venice Beach, along with a few clips of him and his love interest.

This new single might be his best yet and we can’t wait to hear what else he has in store. Check out the music video below and make sure to start streaming and adding his singles to your summer playlists!