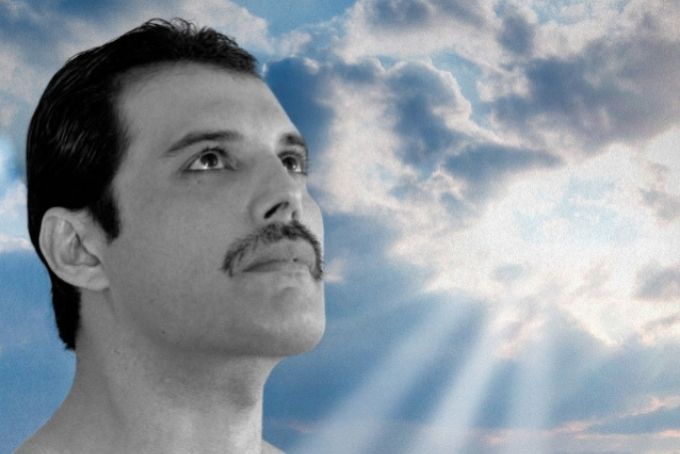 Fans of the band Queen might want to sit down for this one, because rare unreleased footage of legendary singer Freddie Mercury was just released decades after its initial recording. The song “Time Waits For No One” (originally known as “Time”) was recorded back in 1986 for the soundtrack of a hit musical, which was also titled Time. The recording was lost for almost four decades, but with almost two years of hard work and determination from Dave Clark, producer and one of Mercury’s long-time friends, we all get to hear this wonderful rendition of “Time Waits For No One.”

The performance is stripped down and shines a light on how powerful Mercury’s vocal abilities used to be. The video and vocal performance makes anyone who loves Queen and Mercury emotional while listening to it. It’s definitely something you are going to want to watch over and over. The video is extremely high quality and watching it will make you feel as if Mercury was still here today. Check out the video:

In addition to the release of “Time Waits For No One” an interview of Mercury resurfaced from 1986. The interview contains footage of Mercury and Clark chatting about the origins of their collaboration. Seeing this never-before-seen footage of Mercury gives us nostalgic feelings, proving that Mercury’s legacy continues to live on, even years after he passed. Check out the interview here:

“Time Waits For No One” has been released on all streaming services, so make sure to add it to your playlists. We loved seeing this footage, as it has made us feel like Mercury is still among us. Let us know what you thought about this release in the comments down below!