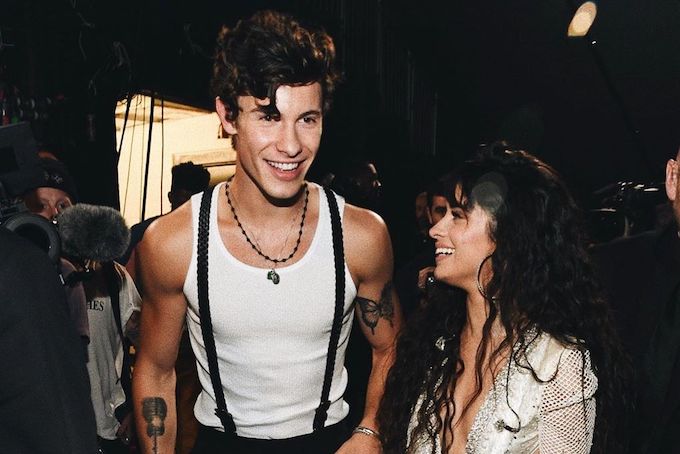 On Friday Shawn Mendes and Camila Cabello released their new single, “Señorita,” and quickly sent fans into a meltdown across the internet. Some regarded the single as a steamy duet, but others began to analyze the close relationship between the friends/collaborators. But most importantly, all had a strong emotional reaction to the single. Check out some of our faces:

Some fans highlighted the sexual tension in the song and (more importantly) the video:

shawn when the director says cut and he’s back in the friend zone pic.twitter.com/dDNczhn6A8

shawn do you really fuck? tell us this is not true tell us this is fabricated this is not good for your health we care about u we cant lose u because of an addiction or something like that even if I’m just a fan to u, u mean so much more to me to us your fans we’ll support u

Others addressed content the video, rather than the collaborators:

me re-watching the scene where it looks like they kissed 4738272 times trying to figure out if they actually did or not #Señorita pic.twitter.com/PXMPsbpWkN

do you and your best friend ever just pic.twitter.com/xxDkRRQqJP

Some lovingly poked fun at Mendes (or, in fact, the stans themselves):

one thing i like about shawn mendes is that it’s like every day is his first day on earth https://t.co/SIHVRnTtoT

But the best reactions by far were those that compared “Señorita” to Mendes and Cabello’s previous collaboration, “I Know What You Did Last Summer,” and highlighted (or more accurately, meme-d) how much they’d grown from one single to the other:

i‘m so glad they lost their hair straighteners https://t.co/2vRGI1Rvz2

What are your thoughts? What were your favorite fan reactions to the video? Let us know in the comments below.