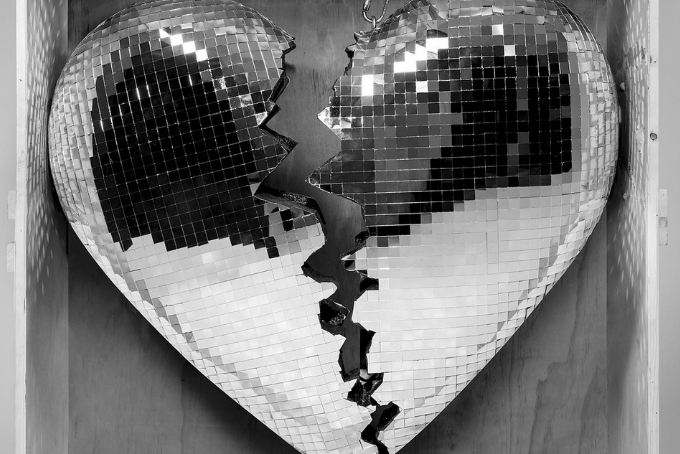 Mark Ronson’s fifth album, Late Night Feelings, was released last Friday, June 21. Every song except for the prelude has a feature, with some being huge names on the current pop music scene. The most notable featured artist is Miley Cyrus, who collaborated on the track “Nothing Breaks Like a Heart” with Ronson. The Cyrus track has been out for some time now, marking the beginning of a new era for Miley. Other noteworthy collaborations are “Find U Again” with Camila Cabello, “Pieces of Us” with King Princess, and “Truth” with Alicia Keys.

The first song is a sweeping instrumental track with melancholy disco influences, titled “Late Night Prelude.” It blends into the next title track, “Late Night Feelings,” featuring the haunting voice of Lykke Li. With a catchy beat, a voice as memorable as Lykke Li’s, and Ronson’s skillful vocal layering techniques, the song is a unique gem that could easily be found in a dance club.

The next track features Camila Cabello, the ex-girl group member who is making a name for herself in the pop scene. “Find U Again” feels familiar, but upon further listening, proves to have some unexpected vocal dissonance that works in Ronson’s favor. It’s an interesting story told through clever lyrics like, “There’s a you-shaped space in my bed // Always you-shaped thoughts inside my head,” making “Find U Again” a triumphant track.

FIND U AGAIN ft @camila_cabello produced by me & Kevin Parker out now. Enjoy 💔

On the third track, King Princess brings us to a smoother place with her chill vocals. “Pieces of Us” does not stray from the theme of the album, keeping the 70s vibe and a catchy beat.

The next three tracks feature the very expressive voice of YEBBA, otherwise known as Abbey Smith. Each track shows how versatile her voice can be, accompanied by the signature Ronson production. “Knock Knock Knock” is slightly jarring but still a fun track. “Don’t Leave Me Lonely” is a classic 70s-inspired pop song, much like the first few songs on the album. “When U Went Away” is more of a ballad than any of the previous tracks. YEBBA’s features can be seen as almost a turning point in the album. The following song, “Truth,” featuring Alicia Keys and The Last Artful, Dodgr, is a very passionate, soul-inspired anthem.

The ninth track, “Nothing Breaks Like a Heart,” featuring Miley Cyrus, may be familiar to listeners since it’s been out since the fall of 2018. Miley’s voice brings a new raspiness to the album, and the track highlights the instruments more than any other; a distinct guitar strum and violin strings can be found throughout the track. With “Nothing Breaks Like a Heart,” Ronson and Cyrus created a track that could be straight out of a classic western film—if it was set in 2019.

We’re too quick to put labels on things…unless they’re on headphones. then it’s ok

The last couple of tracks feel like a calm fade out from the disco scene we’ve been experiencing thus far while listening to Late Night Feelings. With “True Blue” featuring Angel Olsen, Ronson gets more electronic. Angel Olsen’s voice evokes a lethargic and hazy feeling, which is a great contrast to the previous feelings of the album. “Why Hide,” featuring Diana Gordon, has a vintage ambiance that matches the previous track.

Ronson brings back Lykke Li for another track titled “2 AM,” which is thoroughly soft and completely different from her earlier features. The last track, “Spinning,” featuring Ilsey, stars a heavy vocoder and a calm electronic production, closing the album and leaving listeners feeling serene.

Having slower beats and easygoing production on the last tracks of Late Night Feelings makes the album feel like a night out dancing that turns into the dazed exhaustion of partying too hard. The vocalists Ronson chose to collaborate with for the album all have unique sounds but fit together in a way that makes every track feel cohesive. Late Night Feelings was made for the modern day disco as well as the comedown from the celebration.