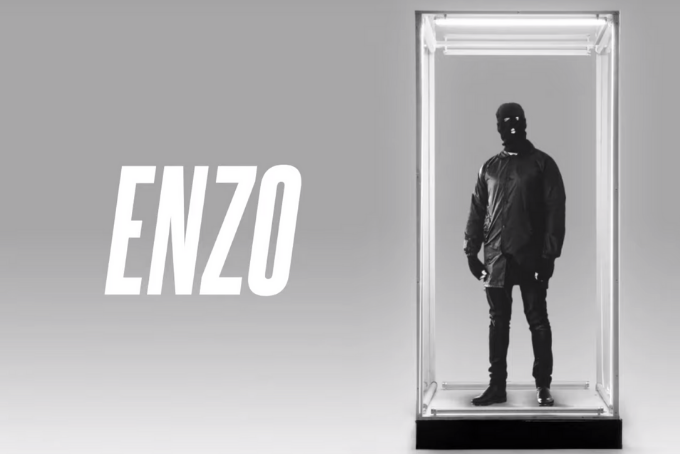 The mysterious masked manis back and he has done it again.

In archetypal Malaa fashion, his “ENZO” remix consists of a booming beat over a staggering bassline. Due to the more dance-oriented essence of Malaa’s work, vocal sections from 21 Savage and Gucci Mane have been removed from the track.

The final product is a dexterous, revolutionary song that gives the original piece the just-right dance floor boost it needed to become an instant favorite this festival season.

Although Malaa’s identity continues to remain unknown, his whereabouts are always familiar. He recently teamed up with DJ Snake, Tchami and Mercer for their Pardon My French Tour at Red Rocks Amphitheatre. Malaa also recently joined forces with JACKNIFE for their deep, dark and bass-heavy track, “Revolt,” which was released on May 17 on DJ Snake’s Premiere Classe Records.

Relax your mind ~ Let your body be free 🤣 @djsnake

As for the super-talent without whom none of this would have been possible, French DJ and record producer DJ Snake has also kept himself busy with the recent release of his bilingual ballad “Loco Contigo” with J Balvin and Tyga.

Listen to Malaa’s “ENZO” remix down below, and don’t forget to let us know what you think in the comments below or by tweeting us @soundigest.