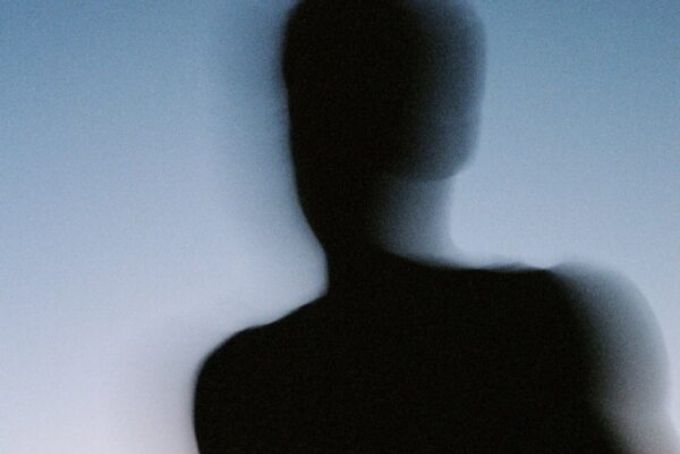 Toronto up-and-comer, R&B artist Daniel Caesar surprised everyone last Friday with his full-length album CASE STUDY 01. Fans only suspected something big was coming up when June 28 rolled around. Only four days before the release, Caesar had posted a teaser video, which featured the first track, “ENTROPY.” Other Than this there was no other pre-release press leading up to the sophomore album.

Caesar has racked up several awards and nominations, including winning his first Grammy in February for his song “Best Part,” featuring H.E.R.

CASE STUDY 01 opens with a monologue from an interview with physician J. Robert Oppenheimer in “ENTROPY.” The tune discusses the detonation of the world’s first nuclear device, an event known as the Trinity Test. Caesar’s correlation with this timestamp of human self-destructive behaviour and entropy, defined as a gradual decline into disorder, continues with the artist’s discussion of human flaws. Entropy primarily refers to the second law of thermodynamics. Lyrics such as “So maybe my ego’s out of control /
Can that be avoided? I don’t know” refer to Caesar’s subconscious questioning. The title of his debut album Freudian referred to psychologist Sigmund Freud‘s psychoanalysis.

“FRONTAL LOBE MUZIK,” with Pharrell Williams taking over the song’s chorus, is another stand-out from the album. The rhythm paired with the dreamy harmonies make for an unlikely-but-perfect pairing. Not only is it incredibly catchy, but the lyrics act as a commentary of his life before and after success. Caesar again mentions his recording label, commenting that he “put this thing on the map.”

Other incredible collaborations on this album include “LOVE AGAIN” with Brandy, “RESTORE THE FEELING” with Sean Leon and Jacob Collier, and “SUPERPOSITION” with John Mayer.

Unlike Freudian, there’s less of a pull to the new album. While the featured tracks are especially strong, there are songs like “TOO DEEP TO TURN BACK” and “ARE YOU OK?” where I’d rather skip than sit through them.

Regardless, we can see that Daniel Caesar has begun to write more than love and breakup songs. Caesar continues to grow as a relatively new artist and we can’t wait to see what’s next. Make sure to catch Daniel Caesar on his CASE STUDY 01: TOUR with special guest Koffee.